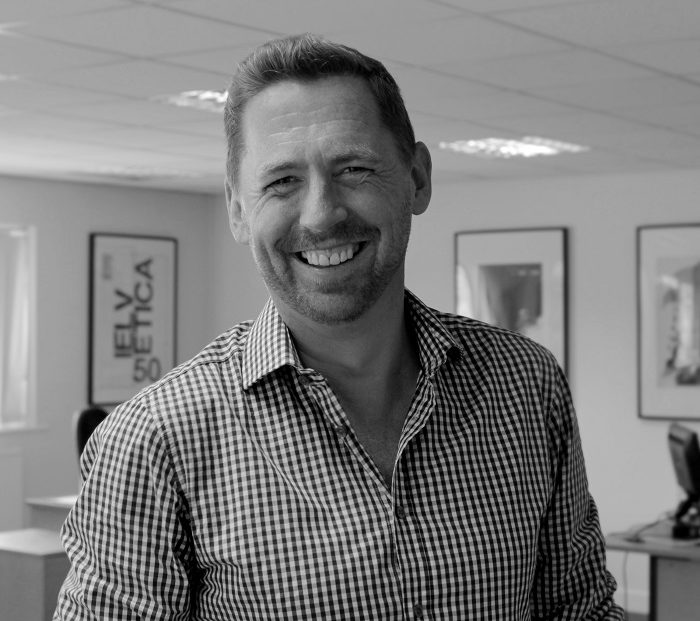 Overlays Vs Extensions: the clock’s ticking down

Mike Rogers, sales and marketing director of Formpipe Lasernet, explains why ISVs that integrate with Microsoft Dynamics can’t afford a head in the sand mentality

Did you hear? Microsoft’s going cold turkey next spring, doing away with overlays and requiring all ISVs that integrate with its Dynamics platform to migrate to an extensions-based method of integration. Yet, type any number of search terms relating to Microsoft’s pending overlay cut-off into Google (other reputable search engines are available) and it’s difficult to get to the crux of the matter. So, here it is.

Come spring, in a bid to facilitate quicker and more straightforward installations, Microsoft will seal its code and no longer allow ISVs that integrate with the platform to use the overlay method. Instead, all ISVs will need to invest in updating the back ends of their own systems to comply with the new requirements.

Undoubtedly a cleaner method of integration, using pure extensions means that there are no changes to the standard code in Dynamics 365 – and no conflicts with standard Operations or indeed other third-party systems, of which there are around seven per typical Dynamics implementation.  All in all, this will make for faster, more straightforward deployments.

With enquiries for Dynamics shooting up by an estimated 50% in the last twelve months, and with Microsoft shaking up the status quo and differentiating itself from the likes of SAP and INFOR by embracing a hybrid installation model – again, due to launch in earnest in spring – the demand on the channel community is likely to skyrocket during the first half of 2018. But are we ready?

Months of work
Interestingly, according to industry analysts, many ISVs are struggling to update their code to comply with Microsoft’s pending extensions-only integration criteria – primarily through a lack of knowledge, but also because it’s no mean feat. Depending upon how much code ISVs have in Dynamics, recoding using extensions can take weeks, if not months, to complete.

We have seen first-hand the effort involved and the complications that arise with the conversion from overlaying to extension coding, but are proud to be among the first output management vendors in the world to be ‘live and kicking’.

Embracing extensions ahead of the spring cut-off also facilitates early access to AppSource – Microsoft’s destination to help business users find, try and use line-of-business Software as a Service (SaaS) apps from Microsoft and its partners – which will open a global market for vendors and resellers alike.

Investing in development now must be a priority for other ISVs; a head in the sand mentality simply isn’t an option, as, come spring, you’re either in the extensions club or the Dynamics’ door will slam shut.

Change always brings a degree of uncertainty, so being prepared in advance and taking that message out to customers is essential to create a smooth transition and minimise the risk of disruption. For resellers, the anticipated surge in demand that will result from the spring release represents a huge opportunity but also puts a greater onus on both ensuring adequate resource is in place and being ready to meet customer needs by partnering with ISVs that are able to work within the new rules.