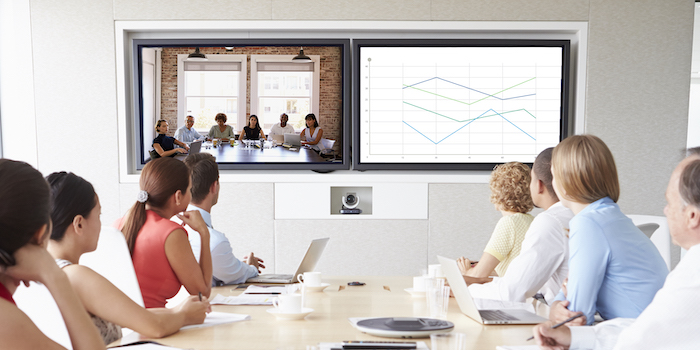 Past, present and future

“At the start of the pandemic, there was some nervousness, but we managed to get through it very, very well. We didn’t fire anybody to try to reduce our costs; we kept incidental spending down; and, of course, travel and marketing was reduced. We stopped all international travel back in March (2020), since when I have been in my home office.

“We immediately took the decision to stop speculating and to work on the basis that this is going to be with us until the end of the year and that there was going to be a second and maybe a third wave. From the beginning we told people not to delay anything. Don’t say ‘There is a lockdown now, let’s have a meeting when we come out of lockdown’ or ‘I will come and visit you after lockdown’. Don’t do any of that; find a way to do it virtually.

“And the teams were great. They really saved the day by improvising, finding ways to do things, despite childcare, despite conditions at home. I heard of people who took a notebook computer home and balanced it on an ironing board so they could adjust the height to make it ergonomically correct. People would improvise. I saw chats where people would say ‘Hey, I’ve got to go and pick up the little one, please can you finish this order for me?’ and someone would reply ‘Yes, I’ll get onto that later’. The way people flexed to make things happen was just fantastic.

“And we had everybody from the word go starting the day in a video call with their team, so they stayed connected.” Strong demand “Economically, it really worked well for us, which is hard to say because other industries have been hit hard.

“Demand for cybersecurity has been strong, with people wanting to take care of security in this working from anywhere model, and we saw strong growth in all four quarters. The need for networking has also been strong, especially for anybody who has had to build out the network to support internet traffic – because internet traffic has really ballooned. The networking visibility side boomed, too, because people needed tools to monitor network traffic.

“Then, on the collaboration platform side, the number one standout winner, despite others being stronger prior to the lockdown, has been Zoom. So, the UC side has really picked up. Obviously, anything that sits in a branch office was impacted – voice-as-a-service, including handsets, and, on the UC side, things like Poly gear that would have been sitting in a meeting room. Those parts were affected. On the other hand, just look at what Zoom did. We are the Zoom partner, so we are set up here for a lot of further growth. We have got aggressive growth plans in our UC business because of that. We are going to be expanding this year a lot on the UC side.”

“We think there is a major opportunity for growth as businesses come back because there has been a slowdown in investment in what goes into physical offices. We don’t believe offices won’t be needed any more or that people are going to be coming in with a laptop and connecting with their mobile phone and won’t need an office network. We don’t think that will be the case.

“Instead, we think there is going to be a strengthening of IT spend as companies come back. The pandemic has led to an acceleration of companies’ digital transformation plans and we don’t think they are going to row backwards on that. I do think there is going to be a desire to support more home working, which will be in addition to office working. And I think people will want to keep some of the virtues of this virtual business model. On the collaboration side, there will continue to be a real surge in the number of video conferences, so there will be movement of video equipment into home offices and also back into offices.”