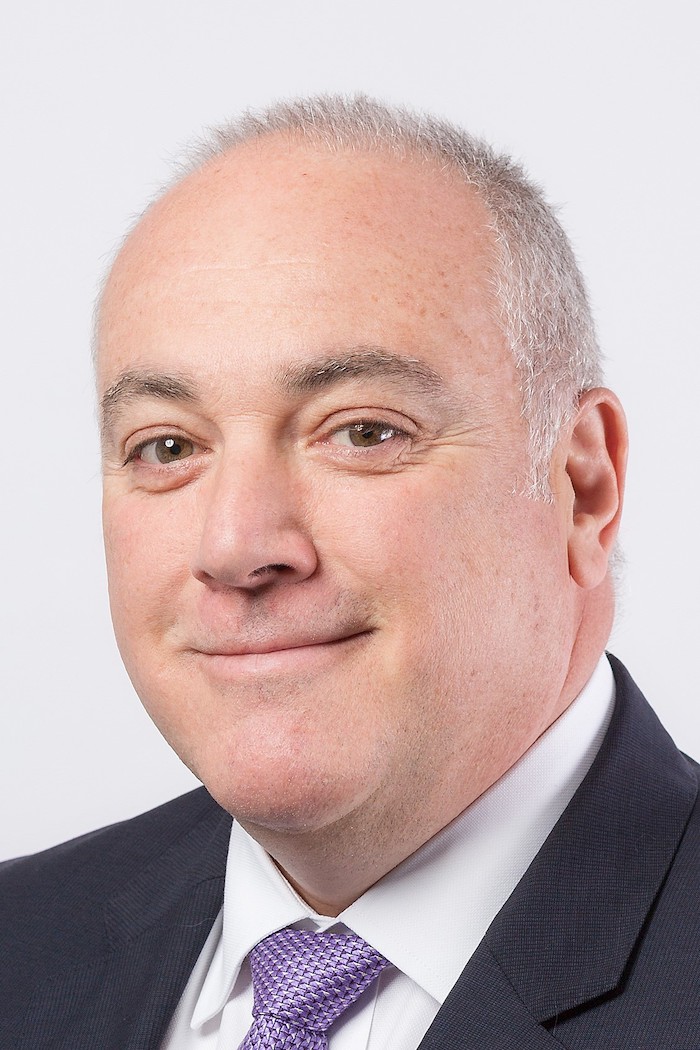 Movers and shakers.. whose going where?

Wills rejoins Canon after 11-year gap
Tony Wills has returned to Canon after a gap of 11 years, as Director of the Canon UK and Ireland Document Solutions Business Unit. Wills originally joined Canon in 1984, holding various positions at the company before being appointed Marketing Director, Canon UK&I in 1999. He moved to Canon New Zealand as Managing Director in 2002, before taking up the role of Director & Senior General Manager, Canon Australia, a position he held from 2007 to 2009. Yusuke Mizoguchi, Canon UK & Ireland Senior Managing Director, said: “I am confident that Tony’s vast international sales and marketing experience, spanning both Direct and Indirect Sales, will ensure he is able to successfully deliver our strategic goals and drive growth in all areas of the Document Solutions organisation.”

Low-code application development company OutSystems has appointed Robson Grieve as Chief Marketing Officer. Grieve has more than 20 years’ experience in senior marketing positions, most recently as CMO of Pure Storage. Before that, he was CMO at software analytics company New Relic; Senior Vice President and CMO at Citrix; and Executive Vice President of Global Marketing and Customer Experience at Concur. Grieve said: “Leading industry analysts like Gartner are talking about how low-code is going to surpass traditional coding as the app delivery platform of choice because of time-to-market, speed-of-delivery and compelling productivity gains. As the market leader, OutSystems is in an incredible position for the future.”

Network solutions provider Opengear has appointed Mark Hughes as Channel Manager for EMEA, with responsibility for recruiting five or six new resellers in each of the region’s key countries and increasing the company’s strategic channel community to 50. In doing so, Mark Hughes will work closely with value-added distributor (VAD) Exclusive Networks, which has covered southern Europe for Opengear since June 2019 and the UK and DACH (Austria, Germany and Switzerland) since January. Before joining Opengear, Hughes was an EMEA Partner Manager at Lantronix. Prior to that, he spent six years as Global Partner Development Manager at Hitachi Data Systems and seven years as Channel Development Manager at IBM.

Following its appointment as a network partner for the West Mercia 5G project, one of seven rural 5G projects to secure DCMS funding, rural broadband specialist Airband has appointed Jeffrey Kriek as Chief Financial Officer (CFO). He joins from Helios Towers, a UK listed telecom tower infrastructure company, where he played an integral role in raising debt and equity capital to support growth. Before that, Kriek spent more than 15 years at ABN Amro and RBS, advising telecom companies on strategy and fund raising. He said: “An ongoing investment programme from Amber Infrastructure has already enabled Airband to fast-track innovative new developments. Securing further funding will enable us to invest in our operations and in an ambitious recruitment drive, giving us even greater capacity to deploy fibre networks at speed and significantly increase our market presence.”

Promotion for Ollenbuttel
ScanSource, Inc. has promoted Marcus Ollenbuttel to Senior Vice President of Digital Distribution in Europe. ScanSource’s digital distribution business encompasses the recently acquired intY CASCADE platform and the ScanSource Cloud Services business. Ollenbuttel was previously Vice President of Merchandising for ScanSource POS and Barcode in Europe and, before that, in charge of the UK sales operation. In his new role, he will lead both the intY sales, marketing, supplier management and partner concierge functions, including the postsale technical support and professional services teams, and the ScanSource Cloud Services business. He will also assist in the continued integration of the intY and ScanSource businesses.

Duncan Ward heads for Network Telecom
Telford-based business telephony, connectivity and IT services provider Network Telecom, part of Enreach, has appointed Duncan Ward as Chief Executive Officer. He succeeds interim CEO Martin Deane, who will resume his role as CFO. Ward has more than 25 years’ experience in the IT and telecommunications industry, most recently as Chief Operating Officer at telecoms services provider Toople. Before that he was Managing Director for mobile software company Bluestone Media, Divisional Managing Director for Fujitsu Services and Senior Vice President at Orange, where he successfully launched the Orange business brand.

*Tirene Doepel has joined channel services group Synaxon UK as Head of Marketing, after three and a half years in senior marketing roles at Network Group. In her new role, she will be responsible for Synaxon UK’s marketing and member recruitment programmes and for building relationships with key suppliers. Her recruitment follows the appointment of Natasha Judge as Channel Business Development Manager and new additions to Synaxon’s member account management team.

*Roland Stritt has joined SentinelOne from Rubrik, where he was Director of EMEA Channels, following $200 million of new Series E funding and a revamp of the autonomous cybersecurity platform company’s EMEA partner programme. As Senior Director of Channel for EMEA, Stritt will be responsible for driving channel engagement across EMEA.