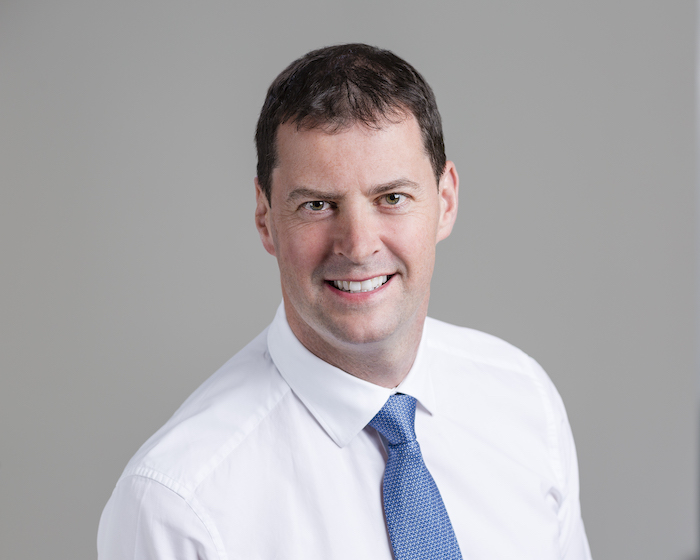 Exertis is strengthening its accessories business with three new appointments. Jamie Brothwell, previously Exertis Business Development Director, has been made Commercial Director, responsible for accessories and peripherals at the distributor’s Harlow and Basingstoke facilities and its Kondor business in Christchurch. Sam Williams, previously General Manager responsible for key accounts in the retail sector, has been made Sales Director for accessories including the company’s own brand products. Finally, Cheryl Wheeler has returned to Exertis as General Manager for accessories, reporting to Brothwell.

Cloud computing company Nutanix has announced two senior channel appointments: Christian Alvarez has been promoted from interim Head of Worldwide Partner Sales to Senior Vice President of Worldwide Channels, with responsibility for the strategic direction of the global channel partner ecosystem; and Adam Tarbox is joining from NetApp as Director of Global System Integrator (GSI) Business for EMEA, with responsibility for developing and executing a regional alliance strategy for Nutanix’s GSI partners.

New head of wayleave for telecoms law specialist
Telecoms law specialist Trenches Law has promoted Georgina Rudak to Head of Wayleave. In her new role, Rudak will be responsible for liaising with freeholders, solicitors and managing agents to ensure the smooth, cost-effective negotiation of wayleaves so that operators can install, maintain and replace telecoms infrastructure.

Bathgate joins ScaleUp Group
Alastair Bathgate has become the 29th member of ScaleUp Group, after stepping down as CEO of Robotic Process Automation pioneer Blue Prism, which he founded and led from a two-person startup in 2001 to a successful 2016 IPO with a market cap that grew from £48m to more than £1 billion. ScaleUp Group helps early stage tech businesses secure funding and provides ongoing support during their growth journey, sourcing talent, board/advisory positions and trade/client introductions via a global ecosystem of entrepreneurs, board members and executives.

Senior engineering appointment for Vapour Cloud
Cloud and network engineer Stuart Hodgkinson has joined technology firm Vapour Cloud from Salford Royal Foundation Trust where he worked as a senior network technician. Before that he enjoyed spells at Interserve, several county councils and a PVC compounds manufacturer. In his new role, Hodgkinson will be responsible for the installation of servers, networks and storage across Vapour’s five UK data centres, as well as the day-to-day management of network infrastructure, including switches, firewalls and edge routers.

New board member for OutSystems
OutSystems, a leader in low-code application development, has appointed Kara Wilson to its board of directors. Currently a strategic advisor for KKR within its technology practice, Wilson has more than 25 years’ experience in driving go-to-market strategies for companies including Okta, Cisco, SAP, FireEye and Rubrik. She also sits on the boards of Paychex, Epicor, Jitterbit, KnowBe4 and Corel.

*Global cybersecurity company Bitdefender has appointed Emilio Roman as Vice President of EMEA Sales. Reporting to Joe Sykora, VP of Global Sales and Channels, he will lead Bitdefender’s sales strategy and go-to-market execution in EMEA, including channel development and expansion in the B2B market.

*Derbyshire-based IT support provider Infuse Technology, owned by national accountancy firm Smith Cooper, has appointed Rob Marshall to the new role of Operations Manager. Marshall has more than 15 years’ experience in the technology industry, including five years with Infuse, from 2011-2015.

*Google Cloud has announced that Pip White will be joining in September as Managing Director for the UK and Ireland. The appointment of White, who has previously held senior roles at Salesforce and HP, follows a number of recent Google Cloud hires in the EMEA region including Sanj Bhayro as Chief Operating Officer and Chris Ciauri as President.