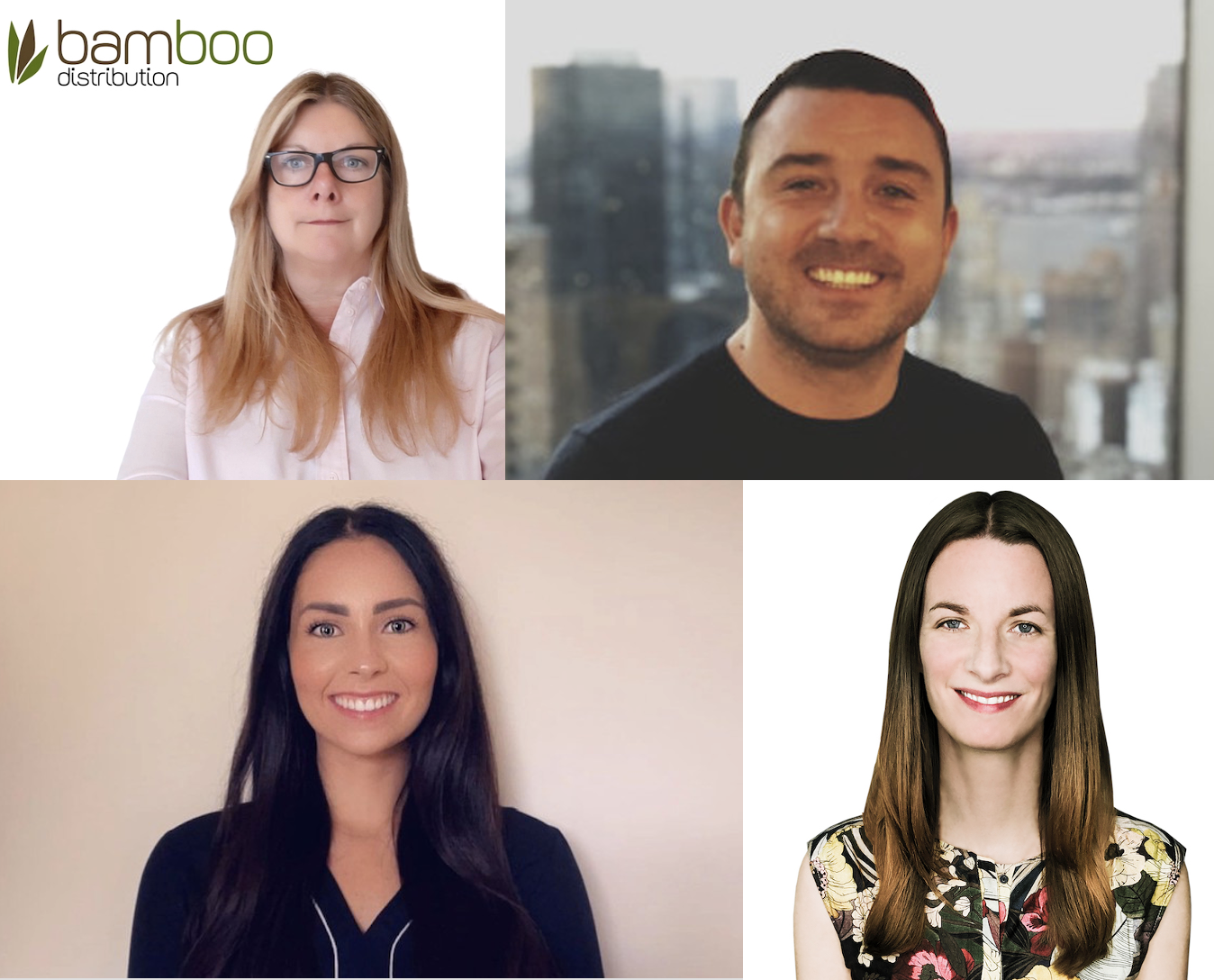 As part of a bid to grow the circular economy in the North-East, Sunderland-based IT recycling firm Rebuyer has hired Chris Barton as Head of Operations and Phil Potts as Head of E-commerce and Sales.

It is also helping to train a new generation of workers through its apprenticeship division (Code), some of whom are currently acquiring digital skills at Rebuyer. Since spearheading the Donate Digital campaign earlier this year (with Laptops for Kids and the Northern Powerhouse Partnership) and helping to provide nearly 3,000 refurbished devices to schoolchildren in the North- east, Rebuyer has been encouraging more companies to recycle their redundant IT equipment, including Northumbrian Water, Huawei, Greggs, Pulsant, Vertu Motors, Port of Tyne and Northumbria Police. www.rebuyer.co.uk

********************************************************************************Cuckoo builds on stellar growth with multiple senior hires
Following growth of 250% so far this year and a successful $6 million investment round in April, led by RTP Global with JamJar Investments, national broadband provider Cuckoo has announced a tranche of senior appointments. These include Sarah Ahern, who has joined as Head of Strategy and Operations with responsibility for Cuckoo’s business and commercial strategy and strategic relationships, including wholesale agreements and industry partnerships; Daniel Malik, who will be heading the service team as Cuckoo’s Operations Lead; and new Finance Lead Ben Bentley. These three were previously at Just Eat, Monzo and Schroders Personal Wealth respectively. Other recent appointments include Talent Manager Rosie McInerney, who joins from smart insurance startup Hiro, and Product Manager Matthew Garner and Senior Frontend Developer Mike Francis, both of whom were previously at Bulb. Alex Fitzgerald, Founder and CEO of Cuckoo, said: “Our mission from the very beginning has been to disrupt the broken broadband market, dominated by a large few who rip off their customers. At Cuckoo we will always put our customers first. I’m thrilled to welcome our new team members from some of the UK’s best tech businesses. Their experience will help supercharge our mission as we help households up and down the country by delivering fast, flexible and reliable broadband.”

Joanna Scott promoted to MD at BOOST&Co
BOOST&Co, a provider of term loans for fast-growing firms, has appointed Joanna Scott as its new Managing Director, with Essex-based Adam Brinn stepping into her previous role of Head of London and the East. As MD, Scott will take on the day-to-day running of BOOST&Co’s front office in the UK and help shape the strategic direction of the business. With offices in London, Manchester, Bristol, Cambridge and Cape Town and additional dealmakers in Birmingham, Reading and Leeds, BOOST&Co offers loans of £1m to £10m to businesses in a range of sectors, including technology, media and telecommunications (TMT). It has funded more than £500m across more than130 deals to date and provided close to £200m under the government’s CBILS initiative to support SMEs during Covid-19. boostandco.com 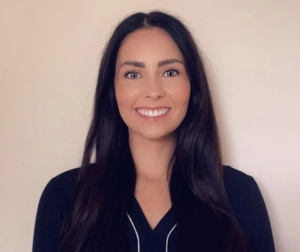 AIM-listed finance provider Time Finance has appointed Abbie Mosley as Broker Manager in its Asset Finance division. Previously at Bluestone Leasing, in her new role Mosley will be responsible for building and maintaining strong broker relations in the North of England and helping clients access the equipment they need to grow. Founded in 1998 and operating from Bath, Cardiff, Abingdon, Manchester and Warrington, Time Finance specialises in the provision or arrangement of Invoice Finance, Loans and Vehicle Finance, as well as Asset Finance. www.timefinance.com

As part of a five-year strategic plan to double revenue to £200 million, telecommunications and technology service provider Zen Internet has reinforced its senior executive team with a series of internal and external appointments. Steve Warburton, Managing Director of Zen’s Partner Division has been given the additional role of MD of Zen Retail, with responsibility for overseeing the company’s growth strategy for residential and small business customers. Dean Burdon has been appointed to the new role of Customer Experience Director with responsibility for overseeing Zen’s operational activity across provisioning, onboarding, technical support, customer service and customer engineering. Paul Sinclair has been promoted to the newly created role of Marketing Director to oversee Zen’s marketing strategy and communications programmes and to take the lead on brand development, PR, data management and insight and the company’s growing relationship with CityFibre. Dave Barber has been promoted to the newly created role of Portfolio Management Director in charge of portfolio strategy, product development and accountability for relationships with key suppliers. All have a place on Zen’s Executive Committee led by CEO Paul Stobart, along with People & Culture Director Ayshea Robertson, Finance Director Matt Kay, Managing Director Business Division Martin O’Donnell and Technology Director John Lyons.

Research and AI-driven analytics company ThoughtSpot, which enables anyone to leverage natural language search and AI to find data insights, has capped a record year in EMEA with the appointments of Damien Brophy as Vice President of EMEA and Adam Watkins as Regional Director, Commercial (EMEA). The strengthening of the company’s EMEA team builds on ThoughtSpot’s significant growth in the region, including a 50% year-on-year rise in annual recurring revenue and a 20% y-on-y rise in average deal size. Over the same period, ThoughtSpot has increased its geographic footprint, with the opening of new data centres in Frankfurt, Germany and Dublin and the establishment of operations in Benelux, and introduced two major new products – ThoughtSpot Cloud, the first SaaS platform for search and AI-driven analytics, and ThoughtSpot Everywhere, a low-code development platform to enable product builders to incorporate the Modern Analytics Cloud into their apps and services. In March, ThoughtSpot acquired SeekWell to help organisations operationalise insights, followed, in May, by the acquisition of Diyotta to boost integrations and partnerships with other cloud data innovators.