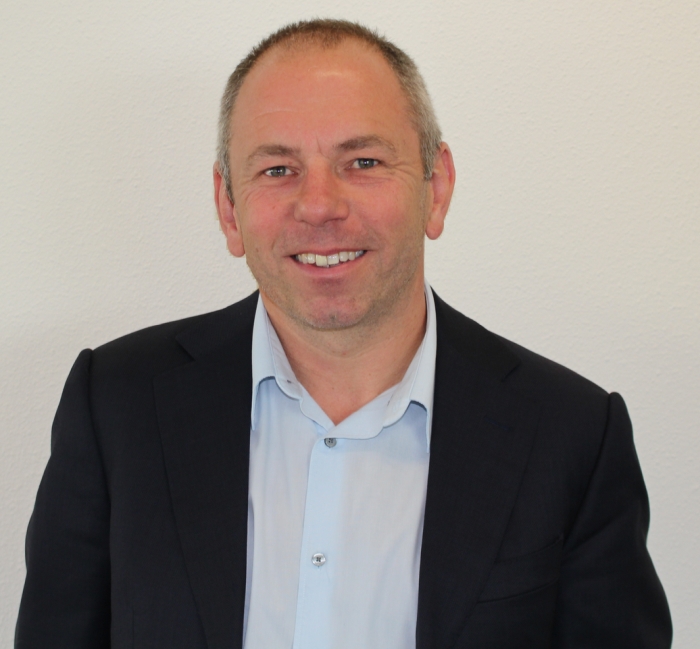 Ingram Micro has appointed Brian Verburg as Manager of its European Cyber Security Center of Excellence (CoE) in the Netherlands. Providing expertise and support across Europe, including the UK, the Amsterdam facility is one of three Ingram Micro CoEs in the EMEA region, the others being in Dubai and Belgrade. Ingram Micro also has COEs in the USA, Mexico and Singapore supported by four SOCs (Security Operating Centres) worldwide.

Maverick AV Solutions has appointed Naina Tailor UK as its sales director to lead customer engagement as it expands its AV/IT customer base with new manufacturer relationships, including recently announced partnerships with Huddly and Microsoft. Tailor has more than 15 years’ experience in the industry, including spells at Sony, Lenovo and, most recently, Midwich, where she led a technical sales division looking after 19 brands in the digital signage and collaboration space.
———————————————————————————–

Logicalis UK, the IT solutions and managed services provider, has appointed Alex Louth as Managing Director. He said: “There’s a great opportunity to establish ourselves as a trusted long-term value partner to our customers. The business has been restructured and re-energised, and I’m excited to work with the management team to ensure we increase our value to customers and the revenue growth that will come from that.” For the last two and a half years, Louth has worked at multi-cloud managed services provider Data Intensity, overseeing the integration of his former business Red Stack Tech, which Data Intensity acquired in 2016.
————————————————————————————

Karen Mclaughlin has been made Vice President, Services, EMEA at Insight EMEA. Heading up a team of 250 people, she will be responsible for growing Insight’s services division across Europe. She joins from DXC Technology, where she helped clients optimise their IT estate and reinvest in digital transformation. Before that, she was at CSC, with responsibility for helping customers use AI and automation to improve the customer experience.
————————————————————————————

Panasonic has promoted Chris Turner to UK & Ireland Country Manager for the TOUGHBOOK Group. Kevin Tristram, who led the TOUGHBOOK business in the UK for 20 years, will remain with Panasonic TOUGHBOOK as UK General Manager. In his new role, Turner will focus on increasing Panasonic’s share of the rugged handheld market and developing the company’s mobile business solutions.

Media industry veteran Dawn Airey has joined the Board of cloud video platform developer Blackbird as Non-Executive Director. Airey has worked in television for 30 years, holding senior positions at Channel 5, ITV and BskyB. From October 2015 to December 2018, she was CEO of Getty Images and, before that, Senior Vice President of Yahoo!’s EMEA office.
————————————————————————————-

Gamma has strengthened its sales team with the appointment of Mark Boden to the new role of Head of Channel – North and the promotion of Zach Woods to Account Director. The appointments follow the restructuring of Gamma’s Channel sales team and accounts along geographic lines so that account managers can get closer to partners.
————————————————————————————-

Ex-Mitel executive Andrew Jane has joined High Wycombe-based cloud telephony and UC provider Olive Communications as Chief Technology Officer, with responsibility for
technology, innovation and product strategy. His appointment comes at a pivotal time for Olive, which has grown cloud revenues by 500% since 2015 and recently opened an office in Australia and announced plans for another in North America.

Workbooks, a British cloud-based Customer Relationship Management (CRM) and marketing automation vendor, has taken on Alex Bradley as Head of Sales, following a record 2018, which saw growth of 24%, the opening of a US office and the raising of £1.5 million of additional capital. Bradley, previously Chief Client Officer at Polymatica, is Workbooks’ 10th new recruit in the last six months. Others include customer service specialists John de Lara, Jean HardieMatthews and Roger Fourt, who have joined Workbooks’ newly formed Customer Success team, and Pauline Jordan, who has joined as a Customer Support Manager.

Sage, the cloud business management software provider, has appointed Aaron Harris as Chief Technology Officer (CTO) with responsibility for driving innovation across Sage Business Cloud and leveraging emerging technologies, such as AI, to improve the user experience, drive business efficiency, build migration pathways and improve the connectivity of Sage’s ecosystem. Harris was previously SVP and Head of Engineering & Technology at Sage Intacct, which was acquired by Sage in 2017. His predecessor as CTO, KlausMichael Vogelberg, has taken up the role of Chief Architect and Technology Advisor and will remain on Sage’s Executive Committee.
————————————————————————————

Econocom UK & IRL, a provider of digital transformation solutions, has appointed Keith Richardson as its new Director of Corporate Relationships. Richardson has more than 40 years’ experience in the retail and banking industries, including 11 years as Managing Director of the Lloyds Retail Coverage Team and 28 years at Tesco PLC.