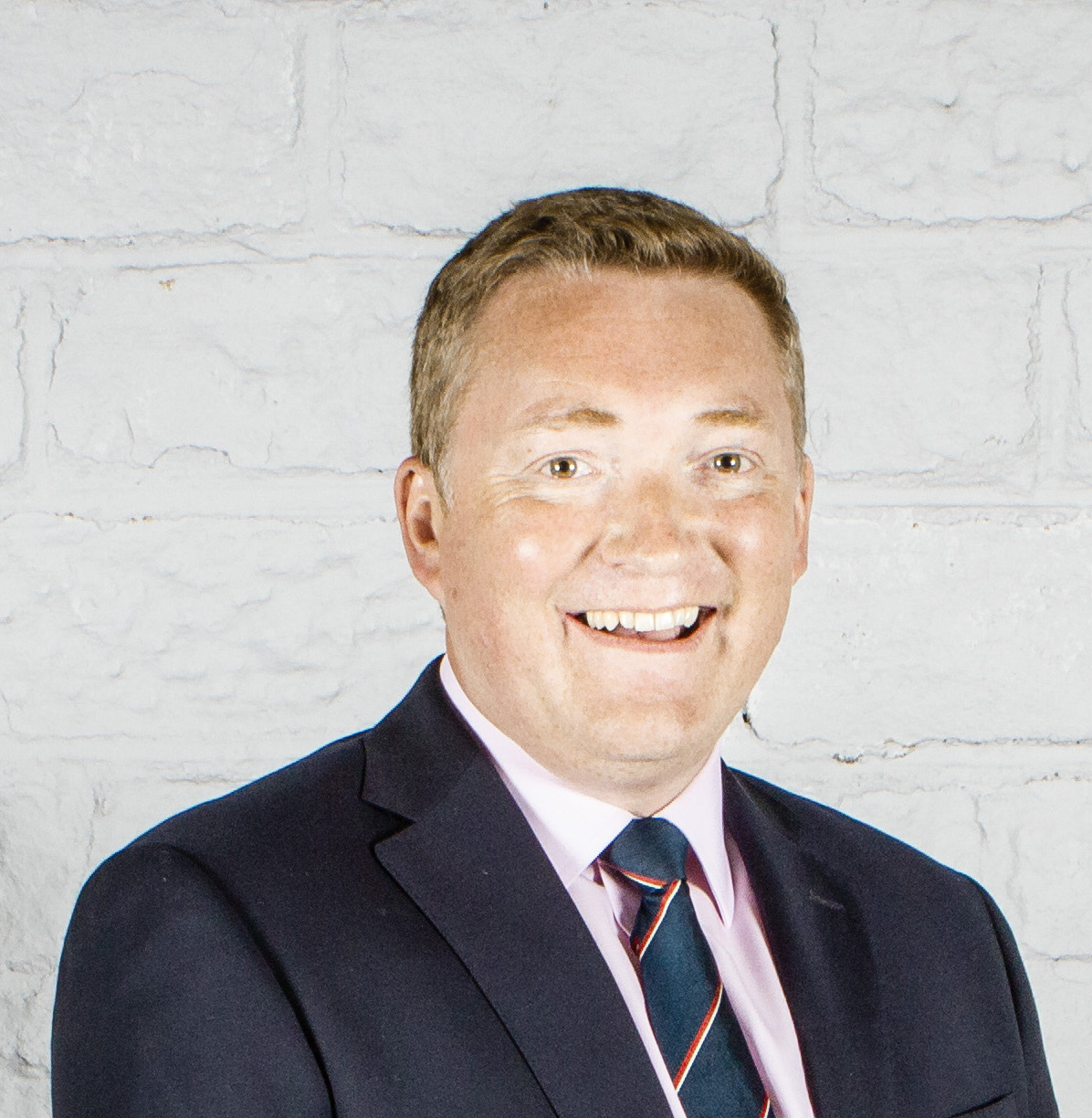 PROVU ANNOUNCES THE LAUNCH OF ITS SISTER COMPANY, ALLIOT TECHNOLOGIES

Specialising in the supply, delivery and ongoing management of IoT devices, Alliot will set the bar in IoT distribution.

ProVu have today announced the official launch of its new sister company, Alliot Technologies. Specialising in IoT, Alliot will represent the world’s leading IoT device manufacturers to bring the latest IoT technologies to the UK market.

Using the technical and commercial skills that ProVu have built up over the last 20 years, Alliot will aim to replicate these traits in the supply of IoT devices. Alliot’s aim is to make the deployment and ongoing management of IoT devices as simple as possible by wrapping value added services around the products such as UK stock holding, provisioning, next day delivery and ongoing device management. Alliot’s strategy is to work with IoT projects to deliver significant cost savings on the deployment and ongoing management of hardware.

Having launched the LORIX One LoRaWAN gateway last year, Alliot is set to launch a whole new product range of LoRa products later this month.

Commenting on the new venture, ProVu & Alliot’s Managing Director, Darren Garland said, “Established in the early days of VoIP, ProVu fostered relationships with techies who had a keen interest in developing the technology into commercial applications – we plan to adopt this winning approach with Alliot. Thanks to its 20-years of experience, ProVu is well- positioned to support the growth of Alliot particularly with its expertise in device provisioning and management, all of which will be relevant to IoT products.

“According to a government report, it is estimated that the number of connected devices could be anywhere from 20 billion to 100 billion by 2020, illustrating the huge potential that lies with IoT. Alliot is positioned to facilitate the development of this market and help drive the future of IoT – we are incredibly excited to be embarking on this new adventure!”