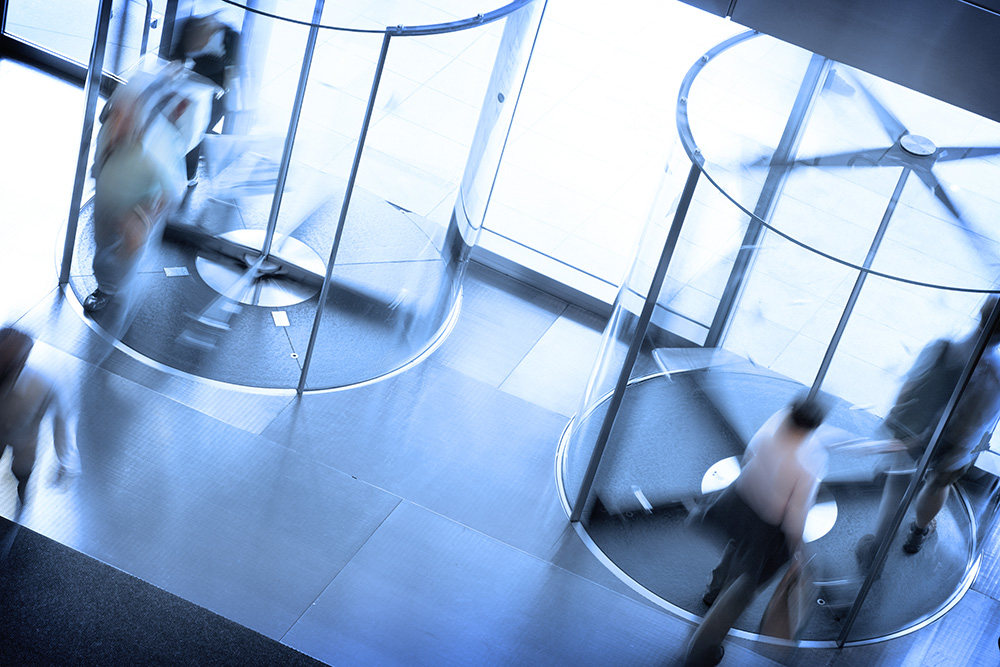 The Department for Digital, Culture, Media & Sport has declared 2021 the ‘best year ever’ for the UK tech sector, with significant growth in VC investment, IT jobs, unicorns and futurecorns.

This is the biggest annual percentage increase in money raised by UK startups and scale-ups since 2013/14 when investment grew from £1.5 billion £3.5 billion.

The £29.4bn raised by UK tech companies was one third of the total flowing into the European tech ecosystem in 2021 (£89.5 billion) and two to three times more than the investment in Germany (£14.7billion) or France (£9.7 billion).

More than one third (37%) of the money coming into UK tech is from the US, up from 31.5% last year, most of it going into fintech and health tech companies. Over 28% of UK venture funding came from domestic capital.

Significantly, nine of the 29 unicorns formed in 2021 are based outside London and the South-East, including Interactive Investor in Glasgow, Vertical Aerospace in Bristol and Touchlight Genetics in Hampton.

Overall, almost £9bn of all VC invested went into startups and scaleups outside London and the South-East.

Gerard Grech, founding Chief Executive of Tech Nation, believes the growth of tech hubs is helping to spread opportunities across the UK.

He said: “With such a record tech investment year, it’s becoming increasingly evident that the UK is very good at rearing and cultivating startups and scale-ups into successful global companies right across the UK, unlike its continental European neighbours, where it tends to be more in capital cities. A true network of digital excellence is emerging right across the country through entrepreneurship, driving new job and wealth creation.”

Luisa Alemany, Associate Professor of management practice in strategy and entrepreneurship at London Business School’s Institute of Entrepreneurship and Private Capital, points out that the emergence of regional hubs and IT expertise gives the UK tech sector a big advantage.

She said: “Given that difficulty hiring is one of the main headaches for growing tech startups, this geographic spread should translate into another structural advantage for UK tech.”