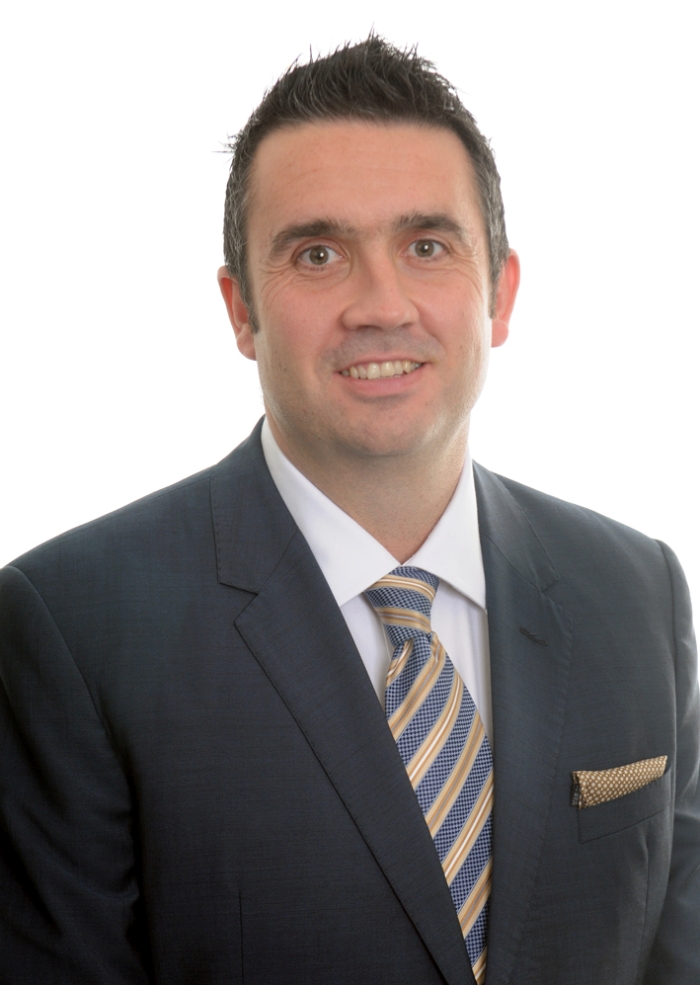 Simon Barnard, Exertis, computing general manager, highlights the qualities that make rugged devices stand out from the crowd. Overleaf, we pick some of the best new rugged devices on the market.

The use of technology isn’t confined to the office or home. Indeed, we expect to be able to use a mobile device wherever and whenever it is advantageous to do so, and that includes outdoors and in extreme weather. Hence, the increased interest in ruggedised devices.

Yes, you can put a tablet or smartphone into a ruggedised case, but that’s not going to suffice in extreme conditions or when working in a manufacturing plant or on a construction site. Nor is it likely to meet the needs of users in the military, law enforcement and many other vertical markets where access to information is mission critical and where rough and ready are part of the job description.

Ruggedised devices need to be durable, secure and capable of running applications out in the field, but that doesn’t mean they are immune to broader technology trends, and today there is a clear requirement for smaller, lighter, less expensive versions to replace cumbersome, heavier and costly predecessors.

So what defines rugged?
Whilst there are no standardised terms, people commonly refer to three levels of ruggedness: semi-rugged, fully rugged and ultra-rugged.

A semi-rugged device is likely to have the same components as a non-rugged model but with the added benefit of a spill-resistant keyboard and a thicker case; fully rugged devices have been certified to meet certain specifications relating to robustness, temperature, water and dust; and ultra-rugged ones are expected to be virtually indestructible and capable of withstanding the most extreme conditions.

The level required will be dependent on the application in question. In the office or home, failure of a device is less problematic than it would be in a critical environment. Sectors such as manufacturing, oil and gas, healthcare and the military cannot afford to compromise operations, productivity and reliability by using consumer-grade technology, so they increasingly specify rugged devices.

In this context, it is important to distinguish between the cost of replacing a device and the cost of failure. While rugged devices are more expensive than standard devices to replace, the total cost of ownership of a rugged device can be less when you factor in the cost of lost productivity and communication caused by device failure.

Rugged devices have a number of distinguishing features. They are usually designed to have a longer life cycle, probably double that of the average non-rugged device; they are expected have lower failure rates than normal devices; and they are designed to perform at both ends of the temperature scale, from zero to well over 100 degrees (most non-rugged devices are unreliable at temperatures below 32 degrees and in excessive heat will often fail altogether).

They are also expected to operate in harsh environments and have appropriate functionality, such as better than average visibility. Ruggedised devices feature sunlight filtration, glare reduction, anti-up to 6000 nits compared to around 340 nits on standard devices. Equally, they will need to perform in low light conditions where backlit keyboards are an asset.

Rugged devices are expected to be waterproof (IP68-certified), not just water resistant, and to meet military standard specifications (MIL-STD 810G certified) for protection against shock and vibration, heavy dust, high altitudes and humidity. Inside, you’ll likely find a solid state drive, instead of a mechanical variant.

Security features are also important, as the user is likely to be out in the field and require access to the corporate network or the cloud and a secure means of communicating and accessing data.

Rugged options
Market analysts suggest there is a shift in form factor from notebooks to rugged smartphones and tablets due to their size and greater mobility. With increased drive storage, memory capacity and faster processing speeds, some smartphones meet the requirements of sectors such as delivery and courier companies where screen size isn’t as critical and semi-ruggedness is satisfactory. However, notebooks and tablets continue to satisfy the needs of industries and public sector organisations with more corporate requirements.

In addition to the Dell’s products, Exertis offers a wide range of rugged devices to suit diverse environments and industries, including models from Acer and Asus and the Linx tablet brand.

To find out more, visit