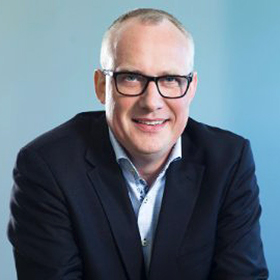 Growth has been particularly strong in the UK and Germany, which have benefited from expansion of SentinelOne’s EMEA operations, including the appointment of three new distributors in Q1/Q2 – Infinigate (Germany and Switzerland), Clico (Eastern Europe) and Networks Unlimited (Africa) – and a doubling of its EMEA headcount.

Kollberg attributes much of SentinelOne’s recent growth to successful reseller recruitment and engagement, pointing out that its reseller base, which it has expanded by 20% in the last 12 months, originated almost two-thirds of all net new business.

He said: “We are seeing the fruits of a long-term campaign of selecting partners carefully and supporting them intensively. With household brands and major corporations being added to the end customer roster every week, our edge-to-edge Singularity platform is fast-becoming the top choice for enterprise customers worldwide, and we are focused on supporting our channel partners to capitalise on SentinelOne’s clear competitive advantages.”