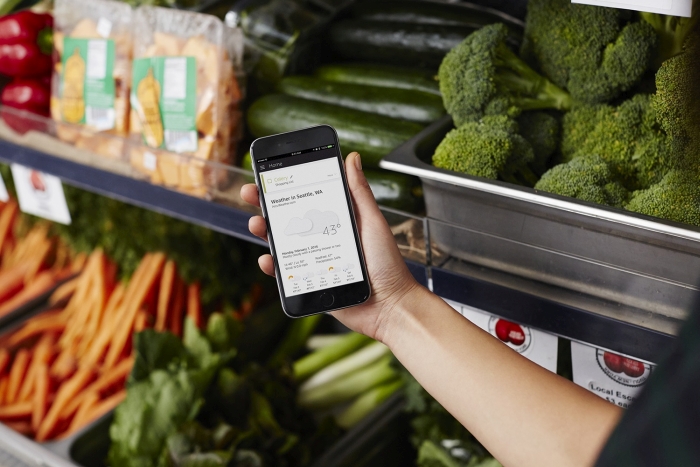 Almost one in three consumers has installed at least one smart home device, according to a study of 4,000 consumers in France, Germany, UK and USA by Futuresource Consulting.

Analyst Filipe Oliveira points out that once consumers have installed one device they are likely to want to automate other areas of their home.

Oliveira added: “Smart lighting and smart thermostats are among the most popular smart home devices and are common first steps into the smart home. However, it is home security that more respondents report as the first smart home device that they have installed. Products that fall under climate control are growing but our survey revealed that this is a fragmented category with relatively low levels of brand recognition.”

Voice Personal Assistant (VPA) speakers are another important driver of smart home adoption. The most common application is music streaming, though a substantial number of respondents use their VPA speakers for home automation purposes such as controlling the heating or the lighting.

Almost a third of respondents claim to have received their VPA speaker as a gift, in some cases bundled with a smart home device.