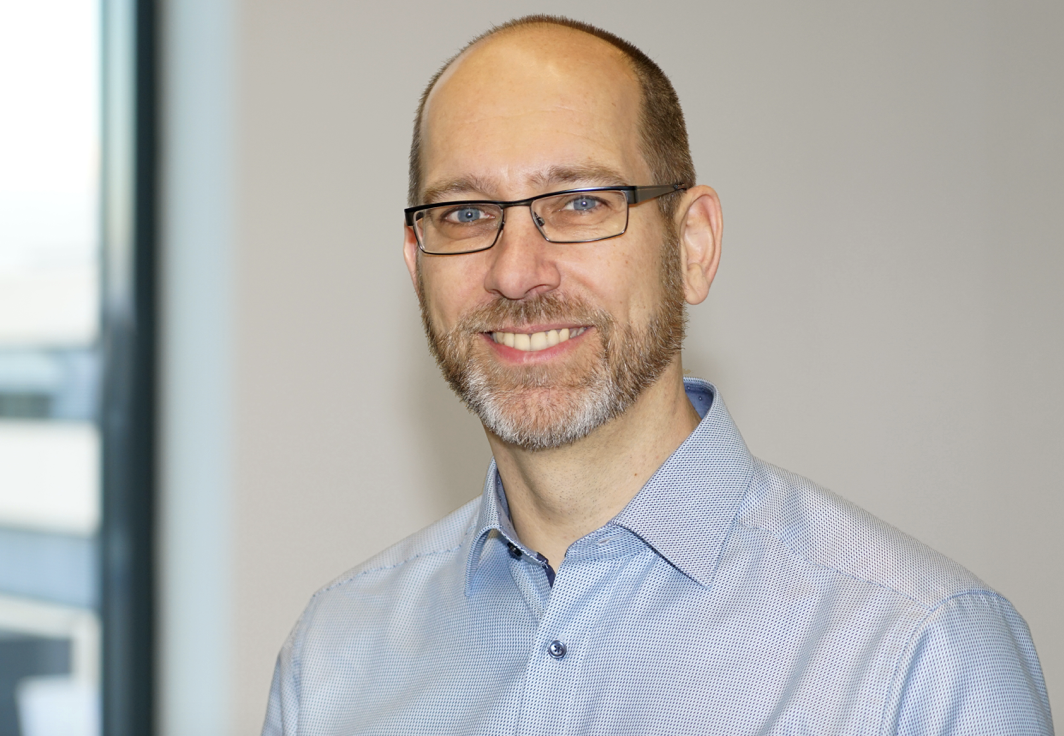 Snom, the top brand for modern IP telephony, has become the first end device manufacturer to integrate its own provisioning app into the new innovaphone PBX dashboard.

Configuration data for any Snom device docked at the innovaphone PBX can now be synchronised directly with Snom’s SRAPS (Secure Redirection and Provisioning Service) via a secure interface.

Auto-provisioning files from the innovaphone PBX are stored there and made available for each port. This enables innovaphone’s administrators to operate Snom phones at a locally installed innovaphone PBX in ‘zero-touch’ mode using an app.

Innovaphone launched its new app store following the release of Version 13r2 of its internationally known PBX system. The store gives partners and customers direct access to useful apps and functions that are part of communications platform – and is setting new standards for the integration of IP end devices like Snom’s.

In the sense of personalising phone functions for users and user groups, the app also enables templates to be created on SRAPS, whereby Snom end devices can be equipped with extended settings for even more user-friendliness.

Johannes Nowak, Head of Business Development International, innovaphone AG, adds: “We are delighted that Snom has quickly taken advantage of our open myApps platform and developed its own app that is available to all our resellers and customers. The range of solutions for innovaphone myApps is optimally supplemented by the provisioning app.”

Founded in 1997 in Berlin, Snom started as a pioneer for professional voice over IP (VoIP) endpoints and solutions. Evolving into a globally recognised premium brand, Snom now designs and manufactures state-of-the-art IP phones, wireless DECT solutions and smart workplace technologies for the business and industrial sectors.

Snom’s product development strategy focuses entirely on market needs and the individual requirements of its customers and partners around the world. Snom is meeting the challenges of workplace mobility in all environments, from office or conference spaces, to creative studios, public administration buildings and demanding environments such as factories and hospitals.

Snom has local offices in Benelux, CIS, France, Italy, South Africa, Spain and the UK and has been part of the VTech Group, the world’s largest manufacturer of cordless telephones, since 2016. However, Snom still has full control over the entire manufacturing cycle of products and solutions developed in Germany, which are then distributed throughout the world via a network of 3500+ certified partners. Those working with Snom benefit from a dedicated partner programme, remote and on-site support services and a three-year warranty. All this makes Snom an impressive partner for any business.

Find out more about Snom at www.snom.com