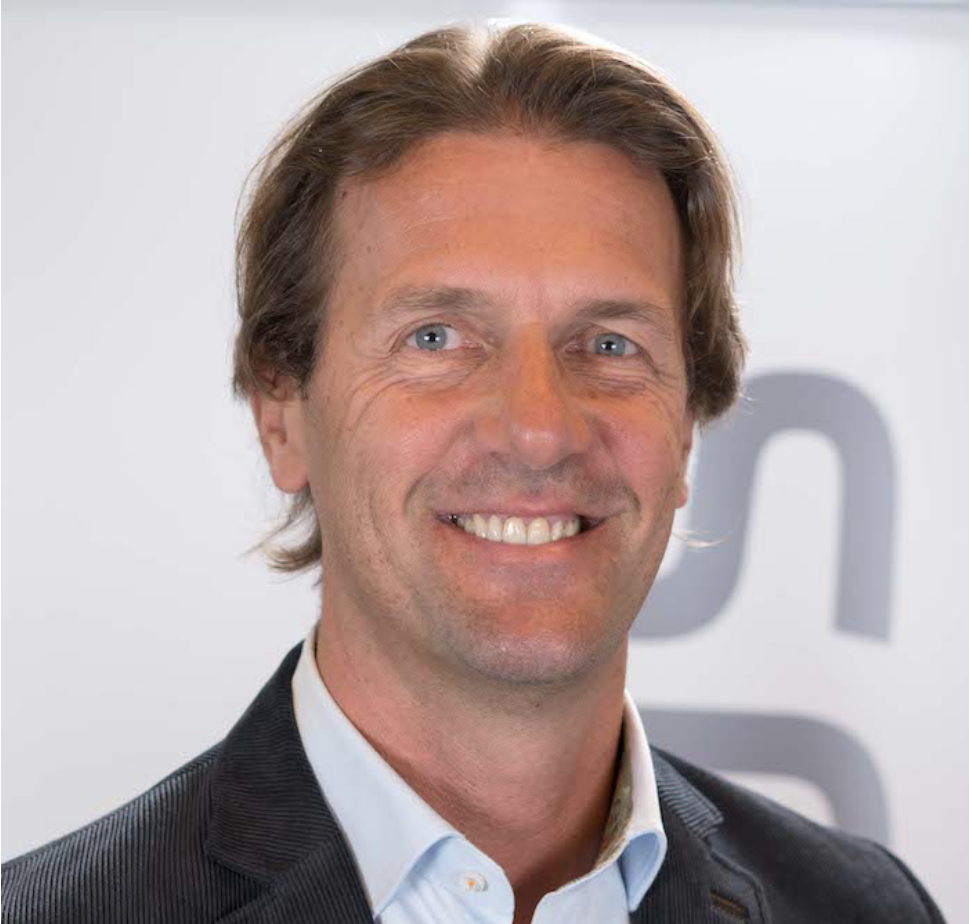 Snom, one of the co-founders of modern telecommunications, is still curious about the future

Changes to our working lives have accelerated rapidly over the last two years, but then change has been a constant throughout Berlin-based Snom Technology’s 25-year existence.

Just consider that 1997 was also when the first Nokia smartphone – the Communicator, weighing almost 0.5 kg – hit the market and when the first clunky Nintendo console was considered the height of gaming technology.

Snom founder Christian Stredicke set up the company to develop a competitive ‘scanning nearfield optical microscope’, snom for short. However, it wasn’t long before his attention was diverted by the completely new medium of IP telephony.

Snom quickly emerged as a pioneer in this area, developing SIPs (Session Initiation Protocols) and the first worldwide codec for voice transmission – all open source and freely available to everyone – before, in 2001, launching the world’s first commercially available IP phone, the snom 100.

“What followed was certainly wonderful, but also a very challenging time,” says Heike Cantzler, Head of Marketing and PR at Snom. “We were an internationally orientated, industry-recognised company with almost no money; perseverance was required from all those involved.”

Snom’s real success started in 2005. IP telephony was still considered exotic by many, but the technology had prevailed and understanding of voice-over IP (VoIP) was growing, paving the way for the establishment of Snom offices throughout Europe and the US.

“From our own telephone system (a failure) to the connection of third-party systems for building management (very successful) and the development of highquality DECT-over-IP phones (extremely successful), we have really tried out a lot of things right and left of the beaten track,” reveals Cantzler.

“It was always important for us not to leave the actual path but to try out different possibilities. The fact that one direction was a success when another wasn’t is all part of the journey. I guess you could say we’ve learned from our mistakes!”

Today, Snom has offices in the Benelux, United Kingdom, France, Italy, Russia, Spain and South Africa and has installed more than 10 million devices around the world.

A period of stability

Since 2016, Snom has been part of the VTech Group, one of the largest worldwide providers in the DECT sector. That same year, Gernot Sagl was appointed CEO, bringing a period of stability to the company after some turbulent times.

“If anyone in 2016 had told me I’d still be happily managing Snom in 2022, I would have questioned it,” says Sagl. “But Snom is so agile and always pointing itself towards what’s new that before you know it six years have passed!”

At VTech, Snom is regarded as the group’s IP specialist and has a free hand in research and development. This has enabled the company to keep innovating and also made it possible to react quickly to the sudden rise in demand for headsets and conference solutions during the transition to remote working in 2020.

As Cantzler says: “The size of the group doesn’t stop us being Snom from Berlin: the company that, together with partners and customers, anticipates the communication needs of the future and tries to bring the best solutions possible to the market – sometimes even customised. After 25 years we are still curious about the future and what it will bring.”