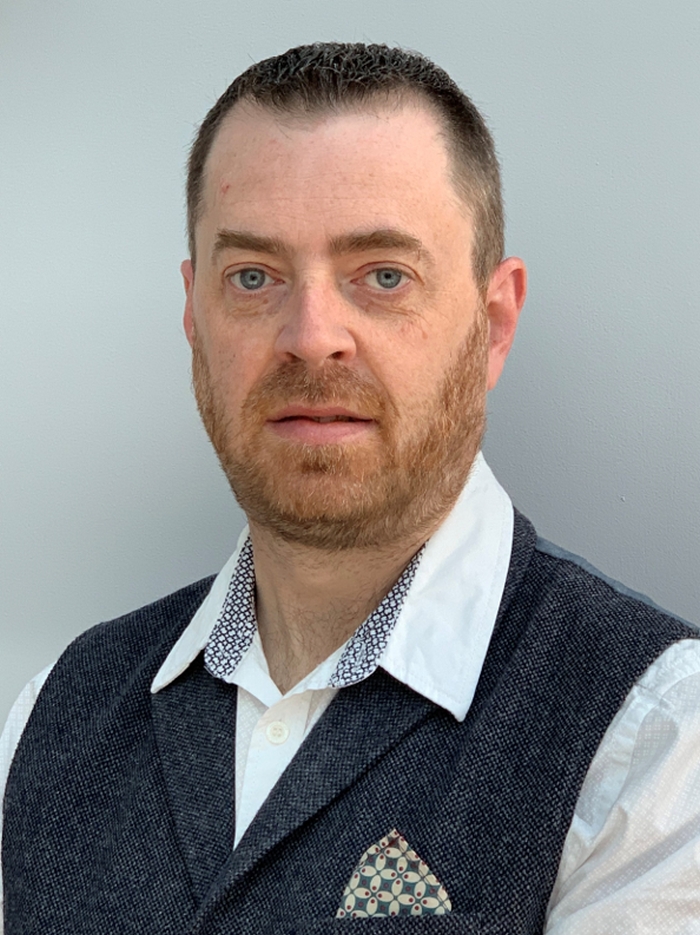 Something old, something new

‘The most exciting end user computing product in decades’ is how Prianto UK CEO Yuri Pasea describes UK start-up Droplet Computing. James Goulding speaks to co-founder and CTO Peter von Oven to find out more about the company, its technology and the opportunities for resellers

In April 2018, Droplet Computing appointed Prianto to distribute its end user computing product in the UK and US (now extended to The Netherlands, France and Germany) and to help onboard and train a network of resellers. So far, it has recruited 30 resellers in the UK and plans to take on more to enable Droplet Computing to scale up and service the growing demand for its application container technology.

This patent-pending technology allows applications to work on operating systems for which they were not designed (with no repackaging or rewriting required), securely, both online and offline. As such, it provides an economical solution to the problem of ensuring the continued viability of mission-critical applications.

Von Oven came up with the idea of container technology in 2014, following a disastrous client meeting when working for a previous employer.

“A customer was looking to deploy around 30,000 Chromebooks connected to a VDI platform they were planning to roll out. A kick-off meeting led by the CTO of the organisation was held off-site to minimise distractions, with the world and his wife in attendance – people from VMWare, services people, people from the customer. When he arrived, the CTO took out his Chromebook and asked for the network password. ‘Ah,’ he was told, ‘there isn’t one because we are off site’. There was not even a 4G connection. ‘So am I to understand that I can’t connect to VDI if I haven’t got a network connection?’. Everyone looked at each other and nodded. He slammed the Chromebook lid shut. Project closed. Everyone out.”

Von Oven set about finding a solution to the particular problem faced in the meeting – the need to access offline applications on a non-Windows device – eventually producing a prototype on a Chromebook.

“This was what we now call a Droplet Computing container. It is portable, so it can be taken to your platform of choice, and, because your applications are containerised, you don’t need a network connection – they run locally. That was our first exploration of the market,” he said.

With seed funding from Draper Esprit, von Oven set about developing the technology further. His starting point, the offline aspect of the solution, was significant because it allows a company to run an application locally on a device, potentially reducing data centre costs, but what really excited him was the technology’s potential for organisations with legacy apps.

“A lot of customers were telling us they had legacy apps that they couldn’t migrate – old DOS or old Windows-based applications that kept their business running. Yes, they could refactor an application, reformat it, rewrite it from the ground up, but that would be very expensive and very time-consuming. And it’s not just a question of rewriting an app, there’s also the security certification, end user training and roll-out to consider. So we started to take these applications and containerise them,” he explained.

“We have produced videos in which we liken the container to a cup. I can choose what I put in it – coffee, tea, orange juice, milk – and because the cup is a travel mug, I can take it with me, in a car, on a train or as I walk around town. We ask customers what they want to put in the container. ‘I’ve got some old XP apps’. Well, let’s put them in the container. What do you want to run them on? ‘Well, I quite like Mac’. So let’s put them in there. Now, you can run your old Windows applications on your Mac. We can also do that on your Linux box; we will shortly announce the Chromebook; and we can do it on Windows.”

Droplet Computing has already done this for applications as old as WordPerfect 5.1, Lotus 1-2-3 and FoxPro.

“NCC Group pen-tested our container technology and found it to be secure. They are a big partner of ours and often go into a client and find applications that are a little old and won’t pass a Cyber Essentials test. That is a big use case for us. Our sweet spot is any organisation that has old applications, whether the NHS, government, banking or insurance.”

Channel opportunity
Clearly, this is a big opportunity for the channel, not least because Droplet Computing is 100% channel-focused. “We may have a conversation with a customer direct,” said von Oven, “but fulfilment is always through the channel.”

One partner Droplet Computing has been working with for two years is XMA, which is using the technology to help its customers overcome interoperability challenges whilst migrating to Windows 10.

“One of the biggest challenges in end user computing today is how to move old XP and Windows 7 applications to Windows 10 if those applications don’t run on the operating system. We can get such projects moving for traditional resellers but also for partners like Amazon. They are pushing Amazon Workspaces quite heavily, but the operating systems in those environments are, guess what, shiny new ones. We have spoken to customers who say ‘I would love to go to a rent-a-desktop model and pay $30, $50, $100 or whatever. However, I can’t take my applications’. And, at the end of the day, that is what users need. Partners see that,” he said.

Von Oven adds that as the only technology that enables organisations to deliver legacy applications without any re-writes, unpackaged and unchanged, online or offline, Droplet Computing is providing resellers with an additional revenue stream, good margins on licensing and services revenue and the opportunity to get in on something new.

“Our biggest competition is probably people doing nothing,” he said. “We are not looking to replace any VDI solution – it’s a very good solution. In fact we work with it; I can very happily deliver my container in a virtualised Windows 10 desktop delivering an older app that wouldn’t natively run on the operating system. But, for partners, ours is an easier sell and it’s a guaranteed outcome because of the way our container works. I could happily go to a customer or partner meeting and have an app in the container before the end of the meeting – as long as they have the install media, which is usually the challenge.”