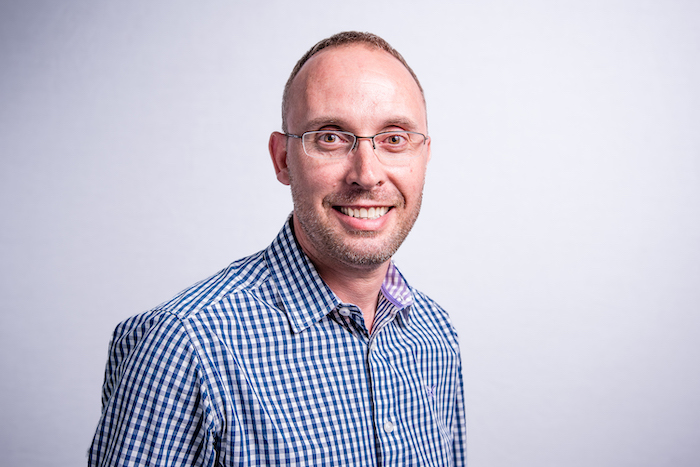 From January 2023, more than 90% of the electricity used by
TD SYNNEX in the UK will come from renewable sources, claims the technology distributor.

By then, three out of four of its UK locations will run on renewable energy. These include the Magna Park warehousing facility at Lutterworth, its largest consumer of electricity in the UK, which has just made the switch to green energy; the company’s Warrington office, which was the first location to use renewable sources; and its Basingstoke office, which will move to green power when it is relocated to a more energy-efficient building in January 2023.

TD SYNNEX is in negotiations with the owners of its fourth location about converting the Bracknell premises to green energy by the end of 2023.

Last month, TD SYNNEX moved into the top half of the EcoVadis Ratings for environmental, social and governance (ESG) for the first time, gaining a Bronze rating as a result of work carried out across the entire organisation.

Kevin Wragg, Director, Environment and Quality Compliance, UK, said: “The whole business is putting a lot of effort into making everything we do more sustainable and more ethically and socially responsible. That ranges from running community-based activities and employee business resource groups, focusing on LGBTQ+ and diversity and inclusion, to refurbishing our premises in Bracknell and sending (unwanted) furniture with a fair market value of more than £25,000, via redistribution specialist charity Waste to Wonder Trust, to the You Are Not Alone Foundation in Ghana, to signing up for the Science Based Targets initiative (SBTi) at a global level.”

Published in Awards and News