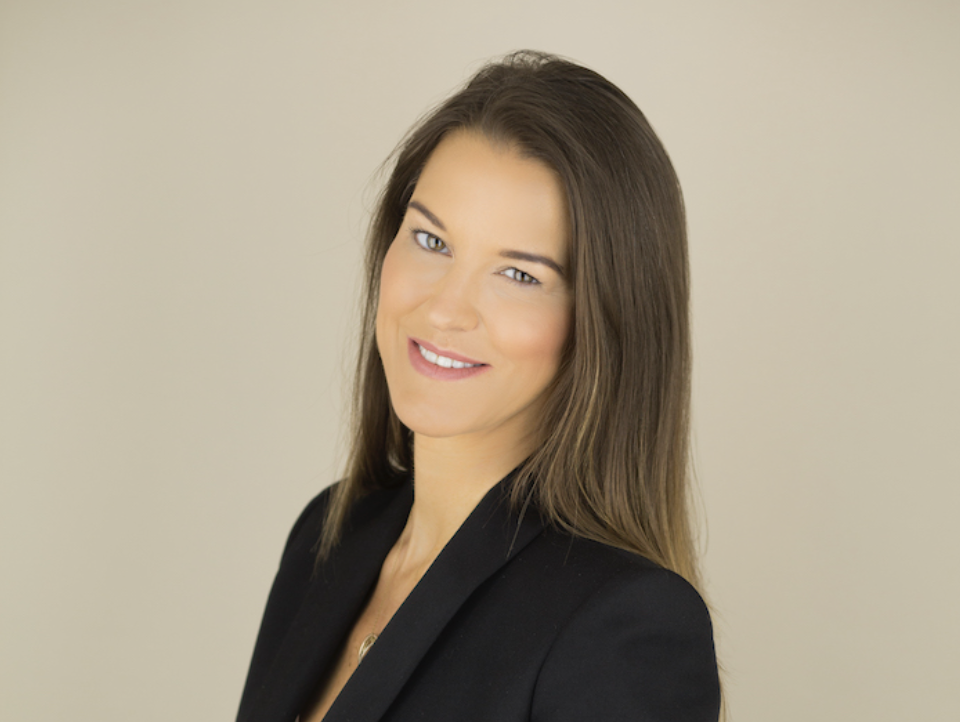 Tech trends: A round up of some key ICT activities in the UK today (Part 1)

Mind the IT gap

Businesses are failing to take advantage of new technology due to a growing gap between IT teams and the wider business. So says Insight, which in a recent survey found that 72% of organisations treat IT as a utility, rather than as a business enabler, with just 22% giving IT a seat on the board. The technology solutions and services provider argues that because organisations aren’t engaging with IT on a strategic basis, 55% are failing to take advantage of new technologies. For example, while 83% of senior IT decision makers believe ways of working have been permanently transformed, 61% of organisations are reluctant to invest in projects that could improve the employee experience or optimise the business because they believe things will eventually return to the pre-pandemic status quo. Moreover, while 82% of IT departments are engaged to support business projects, 59% aren’t measured against business KPIs, meaning they can’t show how valuable these investments and projects really are. Emma de Sousa, President, EMEA at Insight, said: “Having IT at arm’s length from the board is simply not good enough: it must be given a seat at the top table. Without this, businesses risk falling behind at a time when digital technology is driving change across all sectors. IT must be put front and centre, driving organisational change and being made directly accountable for doing so. Give IT a voice on the board to drive strategy; let IT use that voice to support innovation; consult IT on what approaches will best meet the business’s objectives; and trust IT to perform against business KPIs. Do that and organisations will be well placed to face the challenges of 2021 and beyond.”

The UK has joined the US and China as the only countries to have 100+ tech companies valued at $1 billion or more, after AI start-up Tractable announced a $60 million Series D raise, taking the company’s valuation to $1 billion. With venture capital investment reaching record highs in the first half of the year, 2021 has already seen the creation of 13 new UK unicorns, compared to 7 in the whole of 2020. According to analysis by Dealroom and Tech Nation, the UK now has more tech unicorns than Germany (42), France (22) and the Netherlands (18) combined. Well known unicorns include Starling Bank, travel search engine Skyscanner, challenger bank Atom Bank and Darktrace, which utilises AI to develop cyber security solutions.

Growing businesses are almost twice as likely to be run by a tech savvy leader, have a tech proficient board and discuss tech matters on a regular basis than businesses that aren’t expecting to grow, reveals a new study by software consultancy Thoughtworks. Its report, Tech proficiency: The new imperative for business growth, leadership and agility, based on a survey of 969 CEOs and CIOs in 12 countries, shows that 74% of businesses anticipating growth in 2021 are led by leaders that keep fully up-to-date with technology developments, compared to 42% of leaders in companies that are not predicting growth. Growing businesses are also more likely to have a technically proficient management team with ‘good’ knowledge in key areas like digital transformation (47% in growing businesses vs. 37% in non-growing businesses), cloud computing (39% vs. 29%), data strategy (44% vs. 32%) and software platforms (34% vs. 26%). And they are more likely regularly to discuss tech issues at board level, with 52% holding such discussions around digital transformation at least monthly, compared to 40% of non-growing businesses. Businesses that admit to being held back by their tech capabilities are four times less likely to have monthly board-level discussions about digital transformation and operations than businesses that describe themselves as technologically advanced.

The UK is lagging behind the rest of the world when it comes to the adoption of Zero Trust networks, in which anything and everything trying to connect to a system has to be verified before access is granted. According to the 2021 Digital Readiness Survey from ManageEngine, the enterprise IT management division of Zoho Corporation, just 27% of UK organisations have implemented a zero trust model, compared to 49% of organisations in India, 40% in Singapore and 37% across Australia and New Zealand. Only North America has lower adoption rates of just 20%. The poll of 1,210 IT professional also reveals that 95% of organisations are planning to keep their remote working policies in place for at least the next two years and that 76% of IT teams are not always consulted before employees purchase or download new software and apps for work use.

Growing adoption of cloud-based services is fuelling rapid expansion of the European IT and business services market, with the region setting a new record for asa-service spending in Q2, according to research by Information Services Group (ISG).

In Q2, the market for ACVs of $5 million plus reached $6.3 billion, 4% higher than in Q1, 31% higher than the same, pandemic-affected period last year and only just shy of the record established in Q4 last year.

Managed services, including IT outsourcing and business process outsourcing, experienced a second straight quarterly decline (-4% in Q2) to $3.4 billion. Although there was record activity in the quarter (217 contracts), this was mainly due to a flurry of mid-range deals in the region of $20-40 million.

In their dealings with IT departments, 69% of UK office workers frequently feel patronised, intimidated or frustrated at the length of the time it takes for a problem to be resolved. According to the Supporting Your Remote Workforce in 2021 and Beyond report commissioned by smart locker provider Velocity Smart Technology, remote working has exacerbated some of these problems, with 45% of office workers complaining they have had to wait longer for an issue to be resolved whilst working from home. Of these, 73% say they have had to wait as much as five hours longer.