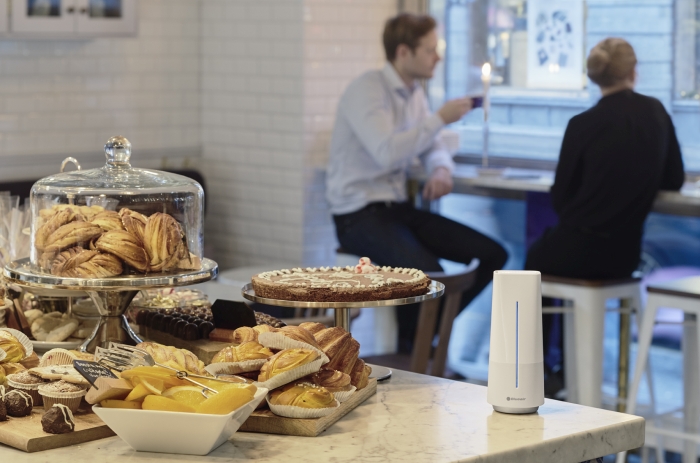 Cloud cover can’t be relied on

A fundamental misunderstanding of service providers’ backup provision is putting many UK enterprises at serious risk of data loss, warns 4sl, a provider of backup and disaster recovery managed services. Its study of 200 large enterprises shows that 73% of Office 365 Exchange Online users and 92% of Google Cloud Platform users believe such services retain backup data for longer than they do. As standard, Google Cloud Platform does not include any backup provision and Office 365 Exchange Online only does so for 14 days. Because many enterprises have not made provision for additional backup, 46% of organisations using Office 365 Exchange Online and 51% of those using Google Cloud Platform are exposing themselves to the risk of permanent data loss or non-compliance. The problem is likely to get worse as enterprise use of cloud services grows and the growing diversity of cloud services increases backup complexity.

Parenthood is not all bad from a professional point of view. A survey carried out by coaching consultancy Talking Talent suggests that parenthood fosters certain transferable skills that can help advance people’s careers. Four out of 10 new parents report improved time management/ organisation skills (44%); greater resilience (41%); the ability to manage change better (40%) and enhanced well-being (40%). Parents also claim to have better people management skills (39%), better leadership skills (38%), the confidence to have difficult conversations (37%) and more gravitas (35%).
——————————————————————————————————————————-

Blueair has become a founder member of the Business Clean Air Taskforce (BCAT), the UK’s first business coalition dedicated to tackling air pollution. Established by eight businesses, the Department for the Environment Food and Rural Affairs (Defra) and air pollution campaigner Global Action Plan, BCAT aims to tackle air pollution by speeding up the adoption of existing solutions. One of its first projects will be to encourage employers to improve indoor air quality. In a recent UK poll commissioned by Global Action Plan, 52% of respondents said action on air quality was a major priority, up from 33% six months previously. Actions they would like businesses to take include:

*enabling employees to work from home (34%);
*improving air quality in the spaces they run, such as offices or shops (30%); and
*helping employees to use public transport more (29%).

Chris Large, Senior Partner at Global Action Plan, said: “Businesses already provide many of the solutions to our air pollution problem. We just need to choose to use them. This taskforce will help more people to do the things that will cut air pollution i.e. drive less, switch to electric vehicles and reduce activity that makes pollution inside our homes.” The founding members of the Business Clean Air Taskforce are Blueair, Philips, Uber, Engie, Octopus Electric Vehicles, Ricardo, Canary Wharf Group and BP Chargemaster.
——————————————————————————————————————————-

A nation of debtors