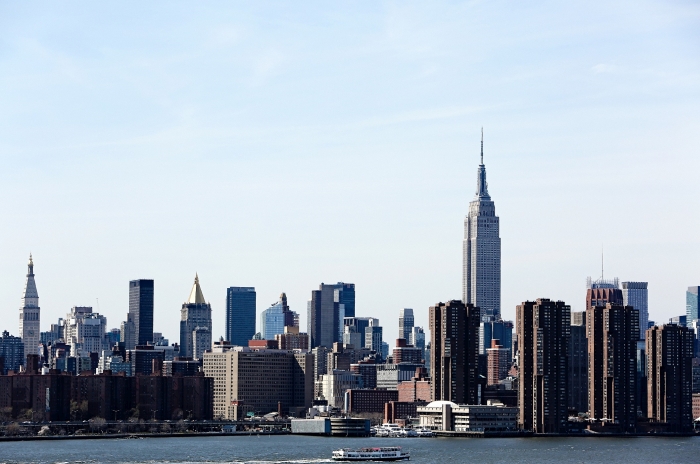 People living and working in the City of London enjoy a better quality of life than those on Wall Street, claims serviced apartment provider TheSqua.re. And here’s why:

Life expectancy for inhabitants of the City of London is almost 2 years longer than that of Wall Streeters.