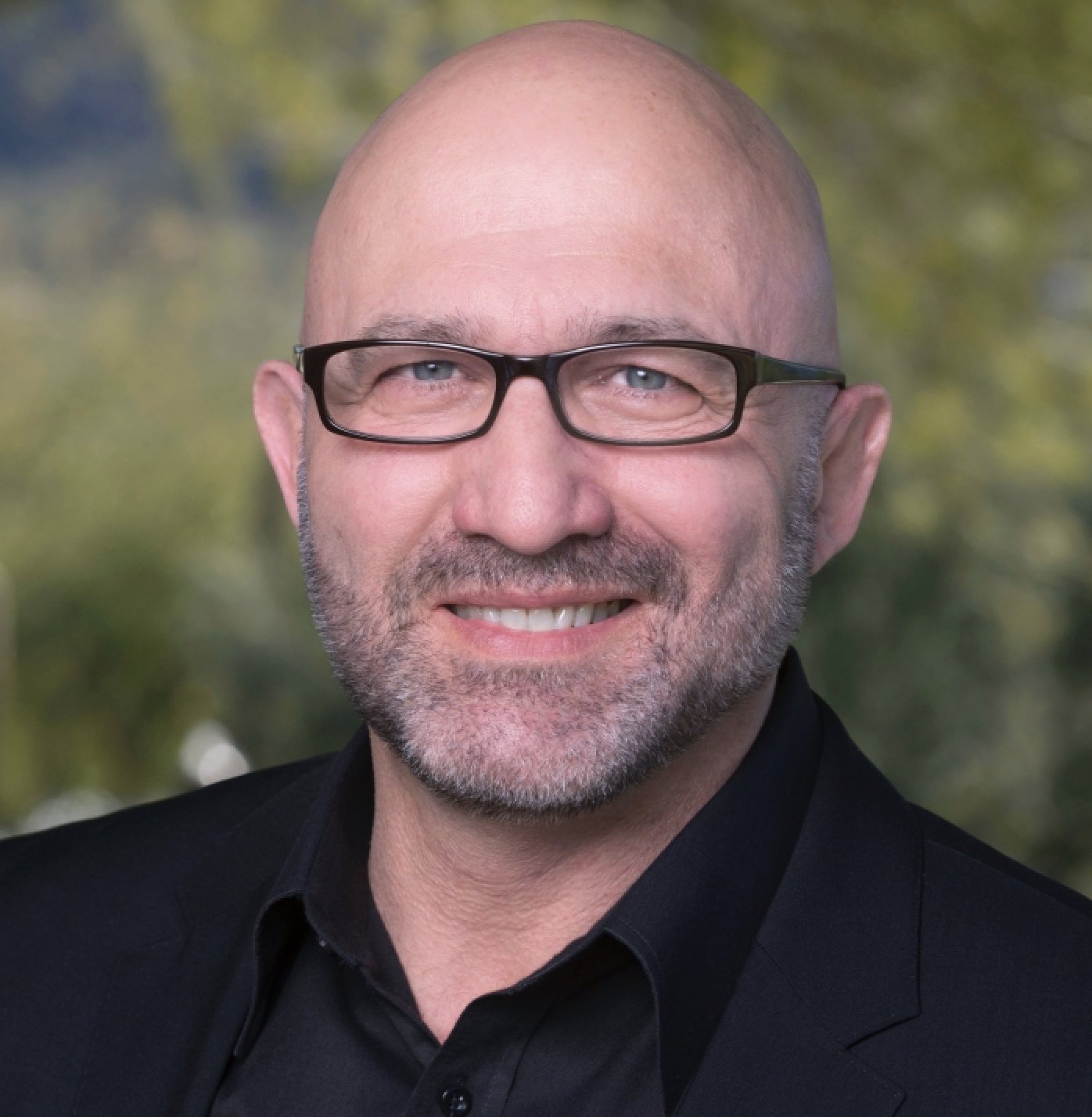 The Go-To company for UCC

On May 15-16 at UC Expo, LogMeIn introduced UK businesses, partners and potential partners to its new unified communications and collaboration (UCC) portfolio brand GoTo and unveiled a number of new products that it will be launching in Europe in the coming months. Foremost amongst these are GoToConnect, to be launched in Q4, and the new all-in-one videoconferencing room solution GoToRoom (see caption).

LogMeIn’s UCC division, which accounts for 60% of the Top 10 SaaS company’s revenue – the other 40% coming from its Identity Access and Management and Customer Engagement and Support divisions – is already well known for products such as GoToMeeting and GoToWebinar.

Joining them, this autumn is a new flagship product, GoToConnect, which integrates LogMeIn’s existing GoToMeeting web, audio and video conferencing solution with a cloud PBX so that, via a web browser or desktop app, users have a single, integrated experience and single user interface for VoIP calls, messaging, presence, chat, screen-sharing and web, audio and video conferencing.

GoToConnect is made possible by LogMeIn’s April 2018 acquisition of Jive, an established US cloud PBX.

LogMeIn VP of Sales Pablo Gargiulo says that gaining this functionality has enabled LogMeIn to offer a true end-to-end solution with the flexibility to move from a meeting to voice or from voice to a meeting.

“When it comes to collaboration, what we were missing was the telephony piece – the cloud PBX, the collaboration that comes from voice. For a long time, LogMeIn was telling the market it was looking for that solution and Jive became the piece that completed our UCaaS solution. With GoToConnect, you can phone, you can chat, you can message, you can start a meeting, you can terminate a meeting, via a single user interface, so it’s an entirely integrated experience,” he said.

LogMeIn already has partners in the UK, but it is hoping to recruit more to capitalise on growing opportunities in the UCC space and to replicate over here the rapid growth the company has experienced in the US.

“So far, UCaaS hasn’t had the ramp that it has had in America or Asia, but every indication is that it will take-off and will grow at 20-24% over the next three or four years. So, now is the right time to join the party,” said Gargiulo.

In promoting GoToConnect, LogMeIn plans both to leverage existing partnerships and to strike new ones. Gargiulo says that, for new partners, LogMeIn has much to recommend it.

“There are three things: the first is the infrastructure we put at the disposal of partners, which is almost like having a sales team dedicated to them. Sales, support, enablement, which makes it very easy for them to sell, is one thing,” he said.

“Number two is the compensation plan – we have a very good, proven compensation plan. The third thing, which we are trying to blueprint without copying, is a vertical approach, which makes a conversation more relevant for the IT manager or the CIO by showing how a cloud PBX or UCaaS solution within the workflow can solve a business problem. In the US, we have been very successful with education, Government, automotive, healthcare, finance and law, and we intend to bring that blueprint and use it here to highlight the business attractions of a solution.”

Another selling point mentioned by Gargiulo is LogMeIn’s customer retention rate, which in the Americas is as high as the mid-90s. “Once we are able to persuade a customer to come our way, the expectation is they will stay with us for a long time,” he said.

Gargiulo says he is not too particular about the type of partner LogMeIn signs up – what matters is that they have a relationship with IT buyers.

To find out more about LogMeIn’s partner programmes for its GoTo UCC portfolio, please visit: