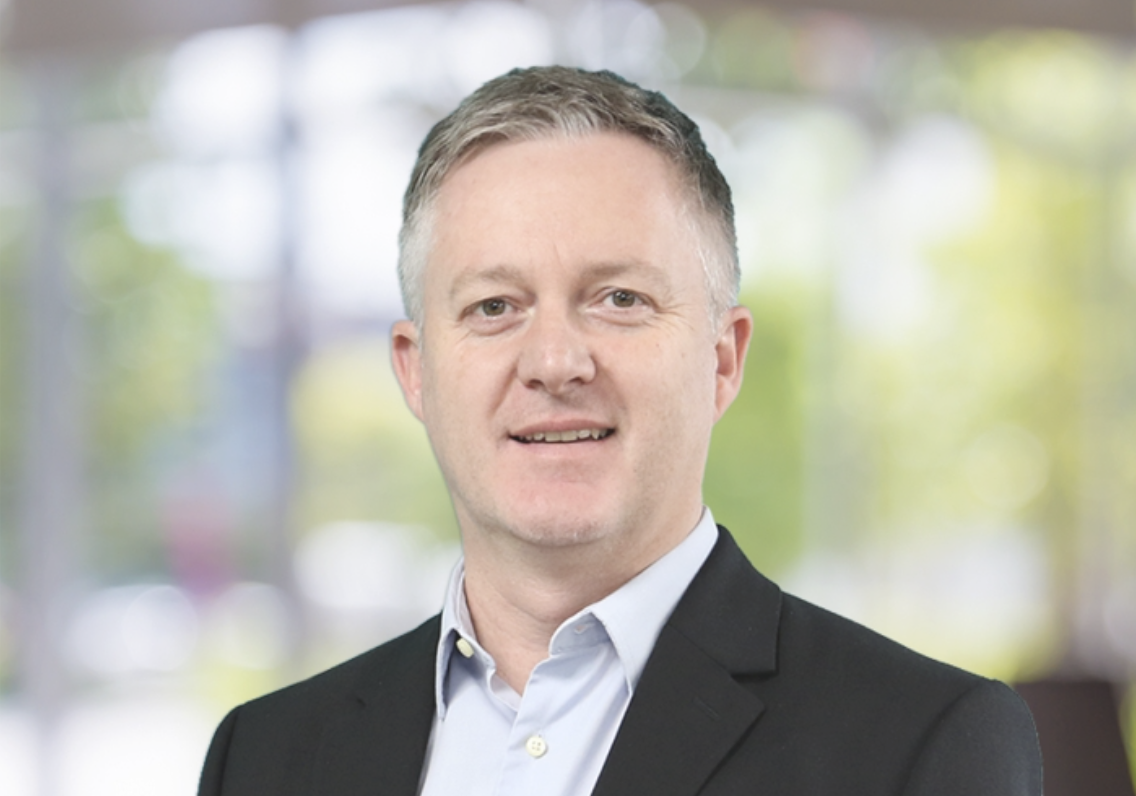 DMC has made its fifth acquisition in less than two years. Technology Reseller finds out more from CEO Simon Davey

The opportunities keep coming for managed print services (MPS) provider DMC Canotec, which has just announced a hat trick of major MPS acquisitions, increasing its client base to 10,000 and its turnover to £65 million.

Condor Office Solutions, Systems Technology and CSL Business Machines are the third, fourth and fifth companies bought by DMC since its MBO with Horizon Capital in 2018, following on from those of HP Technology in 2018 and United Carlton in 2019.

While it has always been the intention of Horizon and DMC to consolidate the fragmented MPS sector with high quality acquisitions and create a market-leading managed services provider, DMC CEO Simon Davey admits that the company’s recent growth from a £20 million turnover company to a £65 million turnover group has happened faster than expected.

“We planned to do it over a slightly longer period, but the opportunities have come to us relatively quickly and we’ve managed to leverage the relationships I have with Condor and Systems Technology. One of the reasons for that is DMC’s very strong reputation. The vendors who have spent 30 years building their businesses want them to go to a good home and they see DMC as just that,” he said.

Davey added: “I don’t see us stopping here. I absolutely believe we will continue to make more acquisitions during 2020 and beyond. They may not be of the scale we have seen, but there will certainly be more acquisitions.”

A broader offering
DMC’s focus is still very much on MPS, but it has other strings to its bow. DMC Canotec has a telecoms offering and a bit of IT (it is an M-Files reseller), as does Systems Technology, and while these offerings currently make up a small percentage of overall turnover – low single figures, according to Davey – they are areas that DMC plans to develop further most likely through the acquisition of IT and telecoms resellers.

“The core business is certainly MPS. However, we want to broaden the opportunities for our customers in telecoms and IT as well. We have developed our own hosted telephony platform within DMC, which has nearly 2,000 seats. We will continue to develop that and then we will see, I imagine, some smaller acquisitions in telecoms and IT across the country so that our three regions – the North, Midlands and South – all have the opportunity to sell managed print services, IT services and telecoms,” explained Davey.

In a mature market like MPS, with low levels or organic growth, Davey sees acquisition as the best and fastest way to scale the business and to diversify into new areas.

“Organic growth is difficult in the current market. That said, there is singledigit organic growth in the business as well, and that is really important to us. We see part of our organic growth coming from the cross-sell of new products and services into the customer base and part from the winning of new contracts, which we are doing by focusing on key sectors within our markets, like legal, insurance, finance and education. We have developed a sub-brand, Agile Firm, for the legal and professional services sectors and hosted three events across the country last year, which were attended by more than 200 guests from our existing client base and prospects,” he said.

DMC Canotec is currently 18 months through a five-year period of investment by Horizon Capital. It has proved to be an exciting and successful relationship so far and Davey is confident that, with Horizon’s backing, the group will continue to develop, securing its reputation as the “go-to consolidator in the sector”.

1 “In 2018, we bought a telco and IT business called HP Technology in Ashford, Kent, which we merged with our existing operation at the same time as the Horizon deal.”
2 “After that, in 2019, we made our first major acquisition, United Carlton, which is based in Newcastle and has offices in Manchester and York. That deal doubled the size of the business and gave us another OEM. DMC has historically been a Canon mono-branded dealer. I wanted to introduce another OEM into the mix. Now, we are not only Canon’s largest dealer in the UK, we are also Sharp’s.”
3 “Now we have bought Condor – another Canon Platinum partner I know very, very well – and Systems Technology – also a Canon Platinum partner.”
4 “We needed to beef up our presence in the Midlands, so we also looked at CSL Business Machines and really liked it. It has been around for 50 years and has an outstanding reputation. It is an Elite Partner with Konica Minolta as well. So, in effect, we now have three key OEM relationships.”