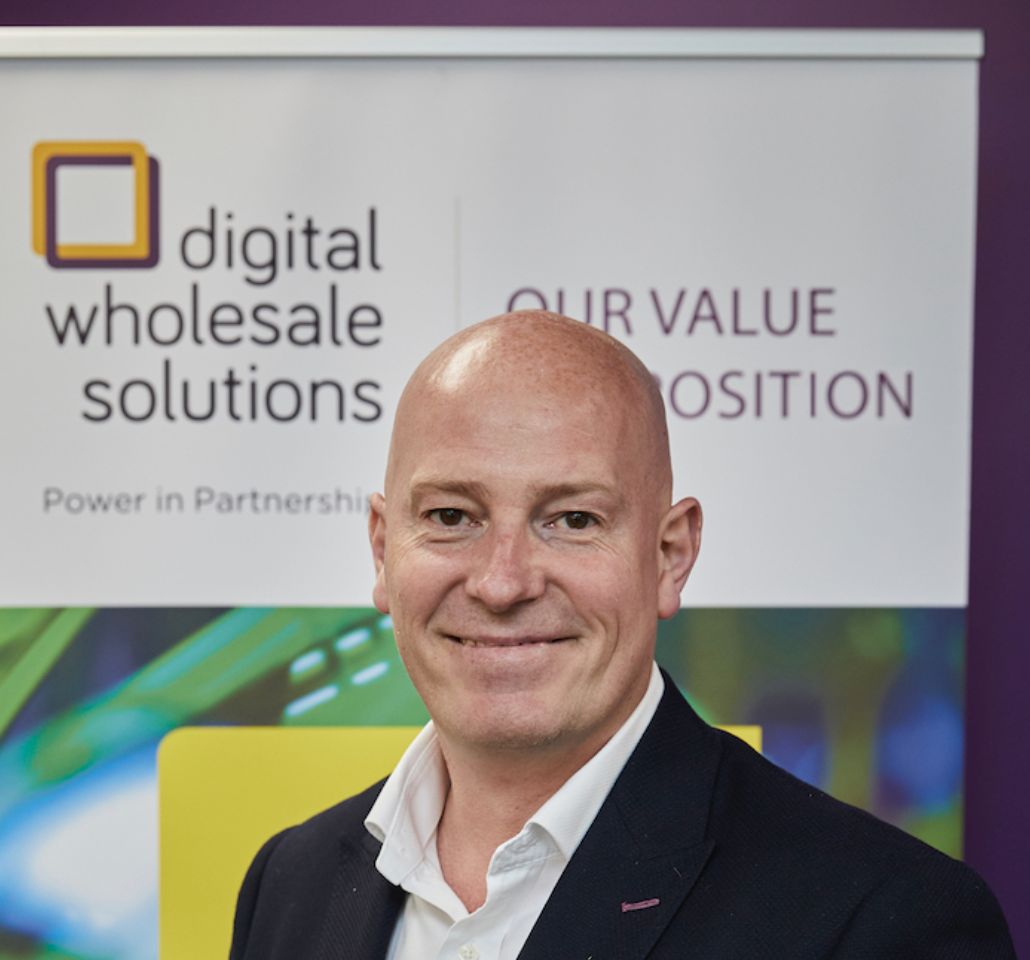 Following Digital Wholesale Solutions’ acquisition of Giacom, Technology Resellerspoke to the two companies’ respective CEOs, Terry O’Brien and Mike Wardell, about the rationale for the move and what it means for the channel

Digital Wholesale Solutions’ acquisition of cloud services provider Giacom in November came one month before Jupiter and Saturn aligned in what astronomers call the ‘great conjunction’. Like those two planets, the coming together of DWS and Giacom will allow both channel-only organisations to shine more brightly and stand out from those around them.

No wonder DWS CEO Terry O’Brien and Giacom CEO Mike Wardell told Technology Reseller that the deal was ‘written in the stars’, though it must be said they were thinking of more down-to-earth matters like convergence of the IT and telecoms channels, the timing of private equity investor Livingbridge’s exit from Giacom and the extent to which the pandemic has accelerated DWS’s strategy to become a wholesale provider of ICT and not just traditional comms services.

For Mike Wardell at Giacom, the timing of the acquisition from Livingbridge was fortuitous, as he was looking for a new partner and a new growth strategy that would encompass not just SaaS solutions, including Microsoft 365 and Azure, security and backup solutions, but also infrastructure solutions. For Terry O’Brien, it was a golden opportunity to position DWS in the vanguard of channel convergence.

“I have always felt the channel was going to end up as an ICT channel, and we want to be at the forefront of that,” he said. “We have been going in that direction as we have developed our portfolio, and we will continue to look at how we do that, whether it is in an organic way or whether it is through acquisitions and bolted on capability. We are absolutely committed to the goal of being the preferred choice when it comes to the reseller channel buying ICT services. This acquisition is a massive step forward for us.”

Part of the attraction for O’Brien is how little overlap there is between the Giacom and DWS reseller communities and their respective product offerings.

“We are expecting very little overlap on the partner side, if any, and not much on the product side either. Our product set is mainly in the telco and devices space – it is more around mobile, airtime, connectivity, voice services, hosted voice services, unified communications. We do a little bit of IT and, as it happens, we intend to do more in that space. We hadn’t started to go into the cloud software and security marketplace Giacom is in, but we knew we needed to get there. It was just a question of whether to build it, buy it, or partner to do it. Rather than partnering with Giacom, which was always an option, we felt the two businesses were better as one,” he said.

That said, for the foreseeable future both companies will be run separately under their own branding and existing management teams.

“We don’t want to disrupt these businesses or their partners in any way shape or form,” said O’Brien. “We just want to bring the strength and depth and talents of the two businesses to that wider group of partners. Our businesses are run off platforms that make it really easy for our partners to get access to services and to manage those services. We’ve just got to get those platforms working together as one so that it is really easy for this wider group of partners to access our broader portfolio. That’s where my initial focus is going to be in the short to medium-term.”

Wardell added: “Our vision is to be the go-to place for all partners. We should be the de facto choice. Why would you go anywhere else? These markets are converging and if our customers don’t engage with both sides they are going to come under competitive threat. It makes no sense for a small business to go to two or three different people. For example, we are on Teams now. If there is an issue with it, do I ring my software supplier or do I ring my connectivity supplier? As a business, you want one person to call. That’s the way the world is going.”

The ‘great conjunction’ of Giacom and DWS represents a great opportunity for channel partners to deal with one wholesaler for everything from cloud services to voice services and connectivity, helping them to diversify their offering and become more important to their customers, while also benefiting from the combined companies’ commitment to make life simpler and more profitable for partners.