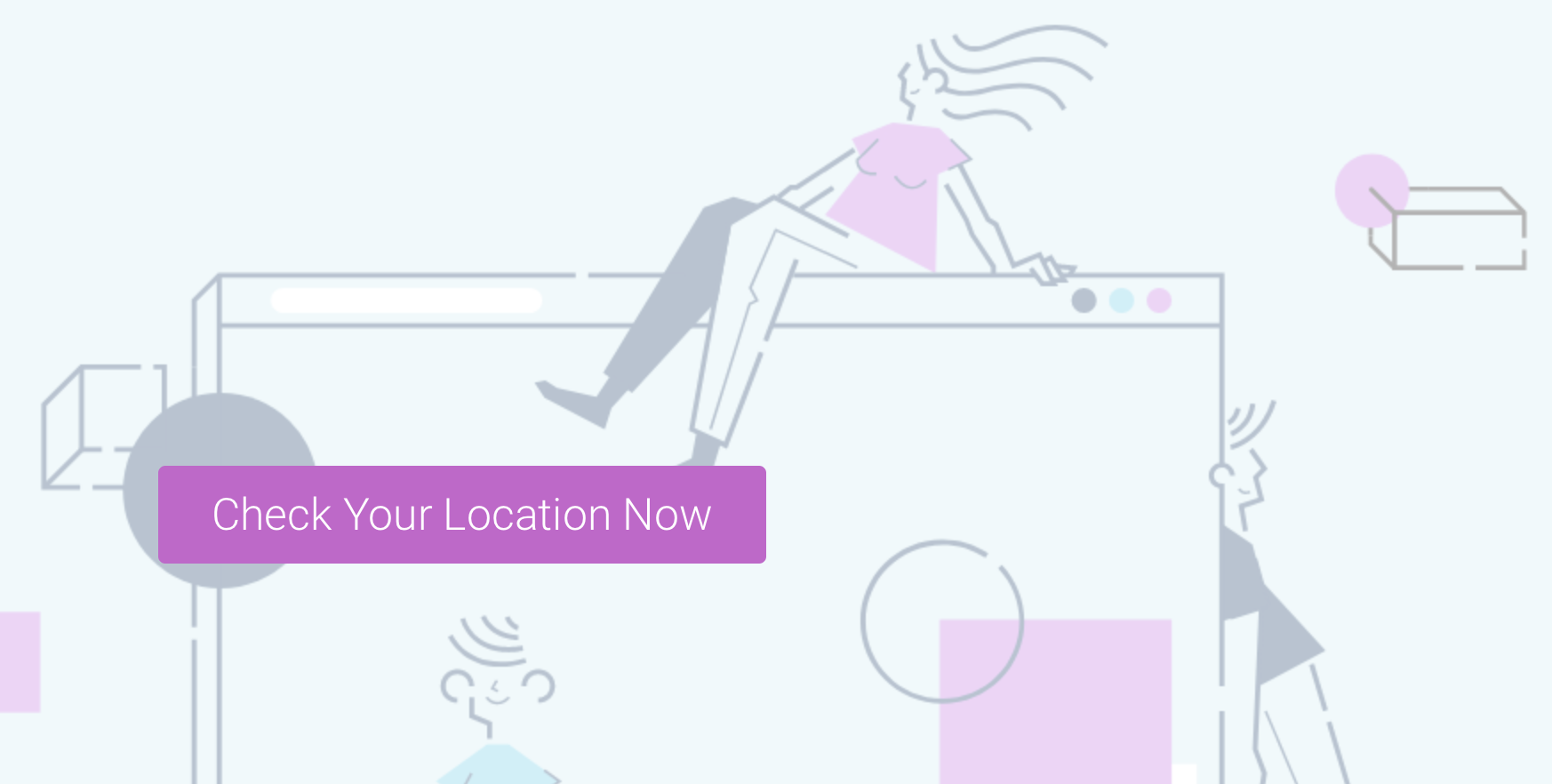 The impact of Ofcom’s price ruling on the full-fibre rollout.

Ofcom- the UK’s telecoms regulator announced this morning that they have decided not to impose caps of full-fibre internet connections Openreach provides for the next decade. On the surface this seems like a sound strategic decision to encourage the building of full-fibre connections- and for BT, it has certainly given them the confidence to do so. But what does this mean for the rest of the industry and consumers?

“The first major impact this has is on the underlying goal of this operation- The Government’s target of at least 85% of UK premises will have access to gigabit-capable broadband by 2025. With BT claiming it will be building like hell after this decision, we should be well on track to hitting this target right? Perhaps- but like any business, BT has set its sights on where the majority of customers are, thus leaving rural communities at a disadvantage.”

He added, “Enter the ‘Alt Nets’. Alt Nets are smaller ISPs which focus on rolling-out to areas that the giants like BT and Virgin just don’t go to for the aforementioned reason. Therefore, Ofcom’s decision to turbo-charge Openreach’s capabilities could produce a national ‘digital divide’. Arguably, Ofcom’s decision will leave Alt Nets trailing behind in their national balancing act and this means it will take longer as a nation to achieve full-fibre coverage.”

So, what are the potential implications as a customer? In a rural setting, it means business as usual- Alt Net’s will still be rolling-out at their current pace so you still may have to hang-on to your copper ADSL connections for some time to come. It’s not all good news for those with access to Openreach though. BT’s free rein over it’s pricing strategy means that you could be receiving a hefty bill, should you want a full-fibre connection and as Openreach has near-monopoly coverage, there isn’t much in the way of an alternative at this stage.

The benefits of this then are that enables the Government to have a better chance of hitting their target and eventually we will all have a better chance to access to full-fibre but in the short term- the economic and social implications of this decision means we all have to pay for this better-future in some shape or form. Perhaps if this emphasis of freedom was given to Alt Nets and the work they are doing in rural and hard to reach areas of the country, we would see faster progress in the areas that need it- Many hands make light work as the saying goes.