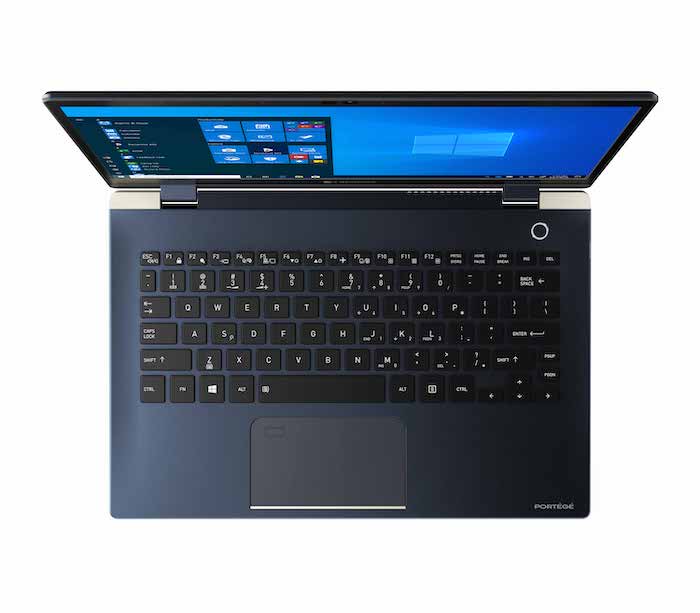 Time to raise your standards

Nuvias and wireless connectivity specialist Cambium Networks are encouraging resellers to speak to customers about upgrading their wireless networks to take advantage of the benefits offered by the new Wi-Fi 6 standard.

Cambium Networks, originally spun-out of Motorola Solutions in 2011, has a broad wireless portfolio, from in-building solutions to point-to-point and point to multipoint technologies that can be used to replace long distance fibre connections.

In August 2019, a couple of months after its IPO on Nasdaq, Cambium Networks strengthened its wireless offering for enterprises with the purchase on Xirrus Wi-Fi products and cloud services from Riverbed Technology.

Alex Chartres, Group Business Manager for Riverbed at Nuvias, points out that this range is now available from Nuvias in its entirety.

“We have an AP at the low end for home office users all the way up to a solution that would light up a football stadium or very large conference with huge numbers of people in high density pockets. Cambium is a great vendor from that point of view, because you can take one offering to market and meet all of your customers’ needs,” he said.

Marc Jackson, Regional Technical Manager at Cambium Networks for the UK, Ireland and Nordics, adds that Cambium Networks products are application-aware, simple to operate via a cloud-based system and have the industry’s lowest total cost of ownership.

In the case of the company’s two new Wi-Fi 6 wireless access points, average cost savings over a five-year period could be as high as 29.8% or 42% depending on the model.

The new standard
Wi-Fi 6, or 802.11ax, builds on the performance improvements of Wi-Fi 5, notably higher data rates, by giving better efficiency and, through that, higher density and a further boost to data rates. In addition, a new feature that allows multiple APs to reuse the same frequencies future-proofs a network by ensuring performance continues to improve as older laptops, smartphones and other devices are replaced by 802.11ax compliant equipment.

While performance improvements will vary from application to application, Jackson says that Wi-Fi 6 provides a great opportunity for resellers to start conversations with customers about upgrading their networks – especially now when, with so many people working from home, network downtime is likely to be less of an issue.

This matters because wireless network upgrades are never as simple as taking down one access point (AP) and putting up another, but will usually involve the deployment of additional APs to accommodate the extra traffic brought about by trends like BYOD, which has increased the number of devices requiring wireless connectivity in offices, educational establishments and other workplaces.

“Also, about five years ago, you probably had a laptop with an RJ45 socket. Most laptops now don’t have an RJ45, so they rely more and more on Wi-Fi. Devices are also getting smaller and thinner and have aluminium cases so you need a slightly stronger signal to connect,” explained Jackson.

Chartres adds that the need to make offices Covid-secure has had an impact too. “A lot of enterprise networks were not designed to be Wi-Fi only. If you go into an office, you see a lot of docking stations around the place, all connected to the wired network. With restrictions around social distancing, we are seeing offices having to redesign their seating plans and, where they are not able to reposition someone’s docking station or desk where structured cabling is available, it puts extra pressure on the wireless network that wasn’t part of the original design when that network was installed.”

While practical considerations like these are likely to increase demand for wireless networks that are competitive with cabled network environments in terms of speed and performance, he suggests that interest is also likely to be stoked by the emergence of new hardware devices.

“The Wi-Fi vendors have got their Wi-Fi 6 solutions out nice and early and we are now starting to see device manufacturers catch up. While current iPhones don’t have Wi-Fi 6, we expect the next crop of Apple devices will. And as devices catch up there will be more demand for people to have access to wireless networks that can operate at the best possible speeds.”

Jackson added: “If an SMB is looking at a hardware refresh for laptops, what is the wireless card in those laptops going to be? If they do get a laptop that has Wi-Fi 6 but are only connecting to a Wi-Fi 5 network, they are not getting its full benefit. At that point the reseller can say ‘Why don’t you put in a new wireless network that will give you higher data rates’.”

And once they have done that and people can get onto Wi-Fi faster, there is a case for them also to upgrade their LAN by putting in multi-gigabit switch ports.

As Jackson says: “It’s all about future-proofing.”