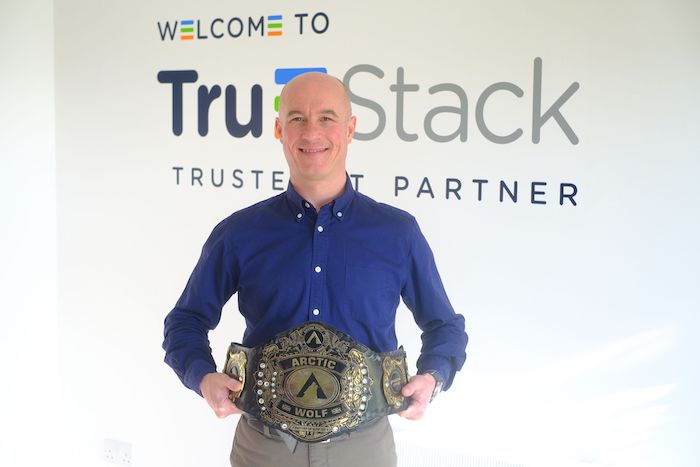 Trustack off to a flying start with Arctic Wolf

Managed IT services provider TruStack has been named partner of the quarter by Arctic Wolf just nine months after starting to work with the security operations specialist.

The award recognises the Cramlington-based company’s success in selling Arctic Wolf’s Security Operations Cloud, which provides 24×7 monitoring, detection and response, as well as security recommendations delivered through a concierge model.

TruStack Commercial Director Phil Cambers said: “We came on board with Arctic Wolf last July, had our first sale by September, our second by November, and things have just gone on from there.”

Clare Loveridge, Arctic Wolf Vice President and General Manager EMEA, said: “Arctic Wolf is delighted to recognise TruStack as our UK Partner of the Quarter. TruStack has successfully introduced us into their customer base in the North-East of England and beyond and have also become an Arctic Wolf customer themselves. We look forward to many more successful quarters to come!”