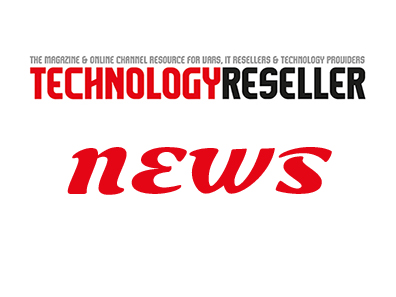 UK bucks IT spend trend due to Brexit fears

Worldwide IT spending is forecast to reach $3.5 trillion in 2017, up 2.9% from this year’s estimated spend of $3.4 trillion, according to Gartner’s Q3 IT Spending Forecast. 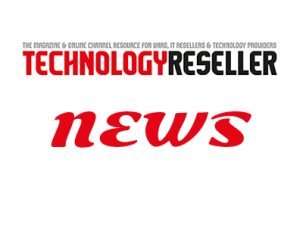 Next year’s growth is being driven by increased demand for software and IT services. Software spending is projected to grow 6% in 2016 and 7.2% in 2017, with IT services spending up by 3.9% this year and by 4.8% in 2017 (see The picture is less rosy in the UK, where Gartner says the Brexit vote is already having an impact on IT investment.

He added that Gartner expected to see an increase in IT spend in some European countries as financial services organisations in those countries positioned themselves as viable alternatives to the City of London.

“We see software and IT services spending in Germany and France increasing, while UK services stay relatively flat. There are other countries, such as the Netherlands, Luxembourg and Ireland, that are also increasing their IT spend to contend as a viable alternative to banks in the UK. We are seeing examples of many banks in talks with these countries to examine the possibility of moving their operations outside of the UK,” he said.

In contrast, Gartner is not expecting any impact on IT spending from the US presidential election.

Lovelock said: “We have taken into account the US presidential race, as well as a potential rate cut by the Federal Reserve. Typically, there is a slight pause in IT spending leading into the election, and then a relief in spending subsequently. However, trends have shown that IT spending in the US is not dependent on presidential leadership, so neither candidate should have a significant impact on IT spending in the near-term.”