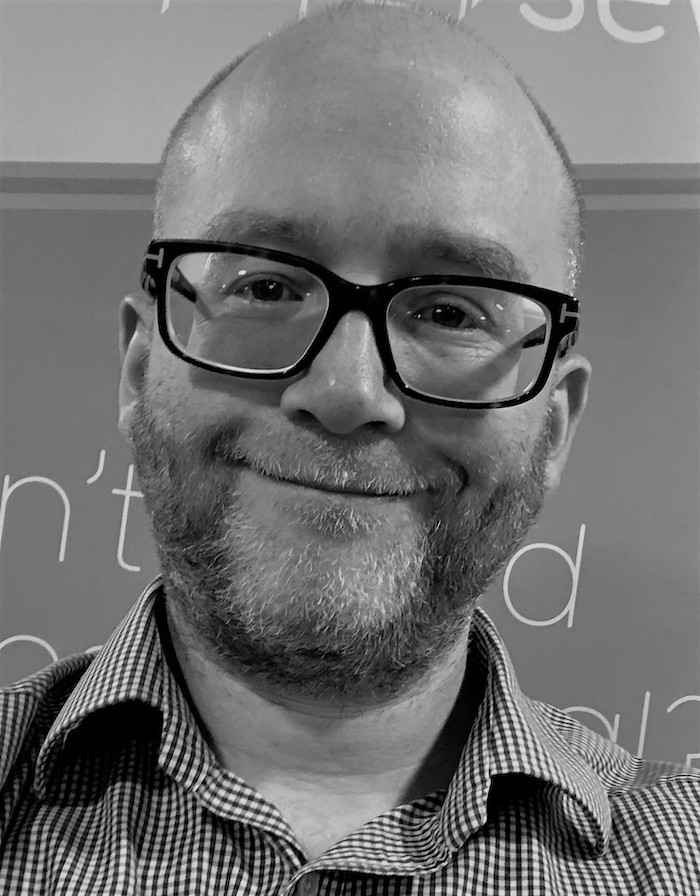 Why Pod Fusion MS Teams integration is a game-changer

Leeds-based telecoms company 24 Seven Cloud has extended the capabilities of its Metaswitch-powered Pod unified communications (UC) platform with the addition of a free connector app that enables Microsoft Teams users to make and take calls and access Pod UC features from within Microsoft Teams.

The launch of the Teams integration app, which follows Metaswitch’s acquisition by Microsoft last year, gives 24 Seven Cloud, provider of the UK’s only Metaswitch-powered UC platform, and its resellers a compelling proposition for customers that want to integrate enhanced telephony features with Microsoft’s popular collaboration application.

With the Pod UC platform and Pod Fusion app:
*there is no need for MS Teams users to switch to another application to make a call and no need to purchase additional Microsoft licences such as E3, E5 and Business Calling packages;
*because the Pod platform is device-neutral, businesses that switch to it will be able to use their existing SIP phones and devices, helping to keep costs down; and
*customers benefit from a fully integrated ecosystem of Pod solutions, rather than relying on multiple solutions from third parties.

To find out more about this ‘industry first’ app, Technology Reseller spoke to Alex Grant, Co-director of 24 Seven Cloud, set up by inbound telephony services company 24/7 Communications in January 2019 to sell cloud communications products, such as the Pod UC platform and Jump multi-network SIM card.

Pod currently has around a dozen active resellers and several hundred live seats. It has an average deployment size of 10-15 seats per site but can be scaled up to thousands of seats.

Technology Reseller (TR): In what ways is Pod Fusion an improvement on what Microsoft offers?
Alex Grant (AG): With the free version of Microsoft Teams, you get free Voice over IP calls between your Teams members, but there is no PSTN break-out that lets you make a phone call to an external party or accept an inbound call from an external party. That piece is missing from the free version. Pod Fusion allows the Pod UC platform to speak natively within the Teams app, so you get inbound and outbound calls in Teams, using the UC platform, without having to pay for a Microsoft E3, E5 or Business Phone licence to enable inbound and outbound call break-out.

TR: Aren’t there third-party apps that offer that sort of integration?
AG: There are a couple of solutions on the market, including one called Call2Teams, that rely on different pieces all working together. This can make them quite hard to support. For example, if the Call2Teams app goes down, the end user might not know where the fault lies or who to phone. Is it Microsoft Teams, the phone system, the app? It is quite difficult and confusing to diagnose some of these solutions.

The real advantage of Pod is that it is one solution from the ground up, delivered by one vendor – ourselves. We are a Tier 2 network; everything runs on our own infrastructure, our own servers, dual resilient datacentres, so we have complete control over our own destiny. It is really good for our support team, because we don’t have to speak to third parties about third party applications. We have full control over everything.

TR: How is Pod better than the telephone services offered by Microsoft Teams?
AG: The big thing about the Microsoft Teams telephony solution is that it’s not feature-rich. When companies migrate to the cloud, they tend to have a PBX phone system across multiple sites with voicemail, short dials, message waiting indicators, call transfer, music on hold, all the things that we take for granted will be available in other platforms. But the phone system in Microsoft Teams just gives you the basics – inbound and outbound calls, call transfers, voicemail – not the functionality of a feature-rich platform offered by telecoms companies like ourselves.

TR: What sort of feedback have you had from resellers?
AG: It’s been really good. One of the advantages of the app is that it’s really simple and there’s very little set up. All you have to do is install the app within Microsoft Teams and it sits in the taskbar along the bottom. Then, you just log in with your phone number and password.

TR: What else is in the pipeline for 2021?
AG: Some of the big developments will be in terms of usability. Traditionally, people tend to use telephony apps on their phones, along with 50 or so other apps, which can be cumbersome to manage. You yourself have probably used telephony apps that have another dialler. This just creates more confusion for the end user.

We see things going towards native dialler integration, where all those Voice over IP apps and all those unified comms apps live natively in the phone’s operating system. There will be no software to install. Instead, everything will be controlled at network level, from a central cloud core, so you can overlay services on business handsets without having to support and install apps.