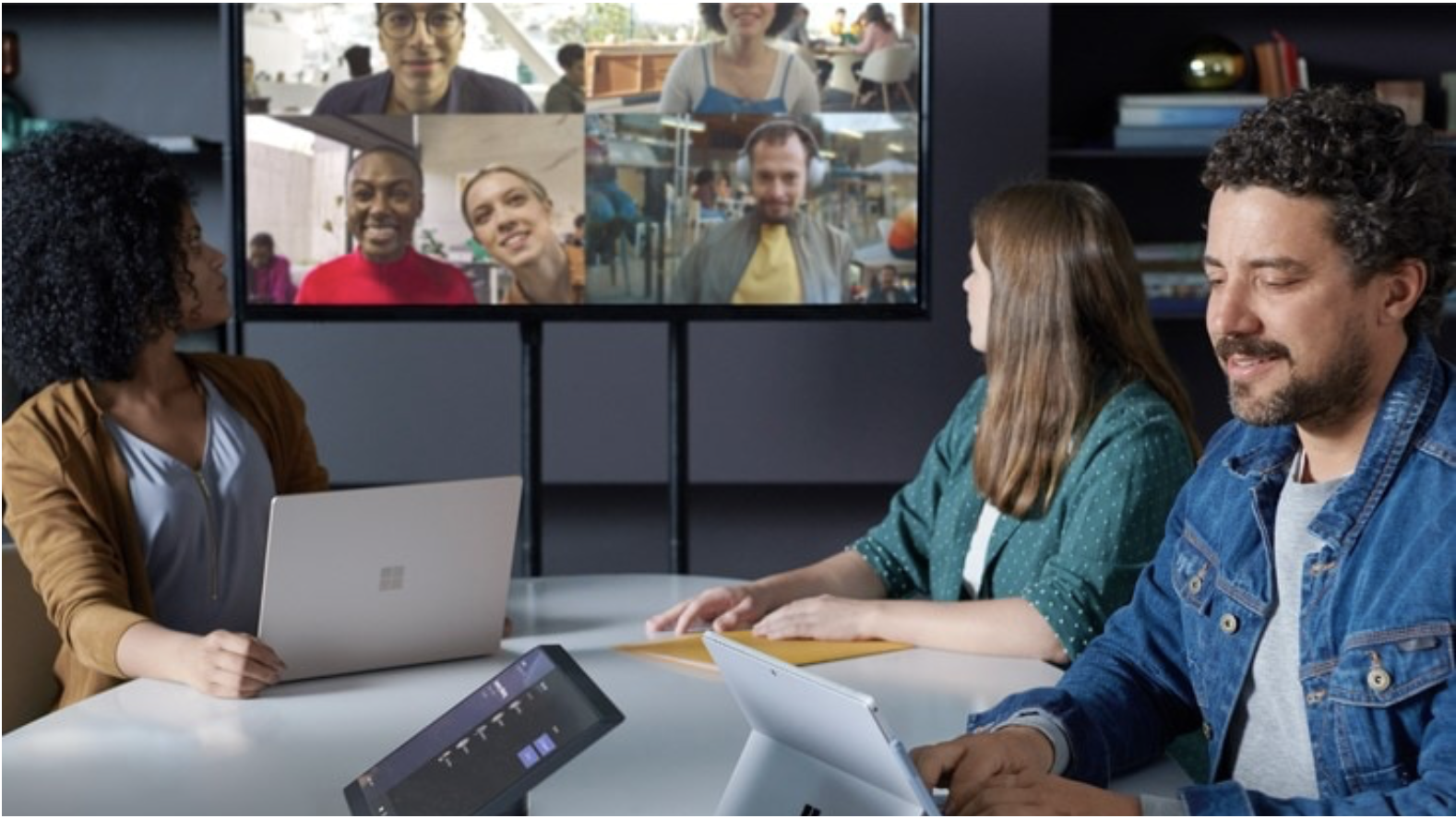 Voiceflex was formed in 1998 with its first commercial SIP Trunk sold in 2005 and over the last 15 years has seen a lot of changes within the industry, but nothing compared to the last couple of months. Voiceflex Direct Routing is provided via a SIP Trunk, the same as it does with all telephony applications, it is not priced per user license. The company has also added some additional applications to allow customers seamless migration between Teams and their existing telephony applications.

The way we communicate with each other has changed forever. The advancement within Unified Communications and Collaboration (UC&C) over the last few months is unprecedented. Forbes recently reported Microsoft had a 775% increase in use of its cloud services, more than 44 million daily team users and over 900 million meeting minutes per week in March 2020. With new users being added at a rate of 4 million per month, it is safe to say UC&C has finally been accepted. Without CoVID-19 it would have taken many years to reach the same levels of MS Teams users now using UC&C as part of their daily life. There are many very good UC&C applications in the market, but none have anywhere near the reach of Microsoft. Thus, Microsoft Teams will be the benchmark application that all others will be rated against.

The events of the last few months have changed the way we communicate not only as a nation but as a planet. Operating in a new normal will become commonplace, the shop window for UC&C being unprecedented – the new normal for 44 million Microsoft Teams users is Unified Communications & Collaboration.

The requirement for external voice (PSTN) will thankfully be with us for a number of years to come, however as Microsoft Teams is federated more calls will be on-net with a lesser requirement for off- net calls. Voiceflex has a range of commercial offerings available to meet the requirements of a diverse range of customers.

Paul Taylor Sales & Marketing Director commented, “Pre CoVID-19 I would have expected a gradual uptake of Teams Direct Routing, whereas now my day is filled with discussions about Microsoft Teams. We have some outstanding commercial options that are new in the market and I look forward to many more conversations.”

For more information on Voiceflex Microsoft Teams Direct Routing contact us on sales@voiceflex.com or call us on 020 3301 6000.