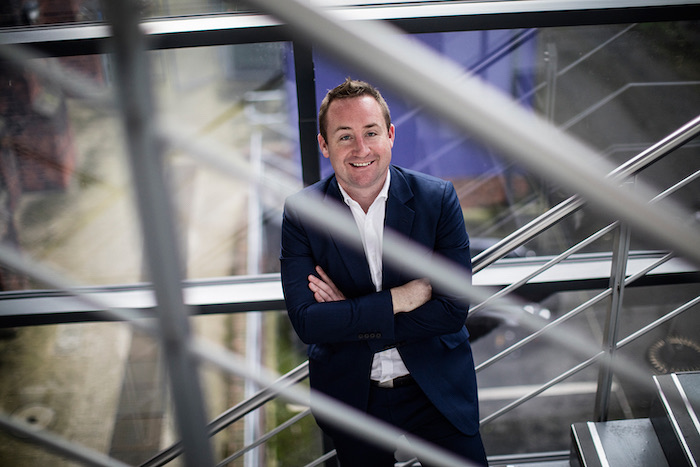 New analysis by Atlas Cloud indicates that every age group experienced a deterioration in concentration levels, job effectiveness, team collaboration and communication when working from home during the pandemic, with the youngest age groups suffering the most

Working from home during lockdown has markedly improved work-life balance – but only for people over the age of 55, according to a survey of 2,000 individuals by IT services company Atlas Cloud.

When asked to score how working from home compared to their experience of working in an office on a seven-point Likert scale, the over-55s reported that their ability to maintain a healthy work-life balance had increased by 0.83 points. This equates to an average improvement in work/life balance of 17%.

For workers under the age of 34, however, working from home throughout the coronavirus pandemic has been a largely negative experience, with employees in the 18-24 age bracket experiencing a 12% decline in work-life balance and employees aged 25-34 reporting a 4% fall.

For example, the greatest negative impact experienced by young workers was in their ‘ability to stay focused’ on work. In under 25s this fell by more than a quarter (26%), with those aged 25-34 also reporting a big decline of 14%. In contrast, for over 55s focus fell by just 3%.

Overall job effectiveness was also down across all age groups. Again, younger people were found to be the worst hit, with a 17% drop in effectiveness for 18-24s. This improved with age, with those over the age of 55 reporting an average effectiveness dip of only 1%.

Lack of space
One of the factors driving the negative experiences of younger workers is the discrepancy in the quality of the working environment experienced by different generations when working from home.

Almost one in five fewer employees aged between 18-24 had exclusive access to a dedicated workspace while working from home, with just two in five (41%) reporting exclusive access compared to almost three in five (59%) among over 55s.

Communication challenges
Workplace communication was highlighted as a key challenge for younger workers. The 18–24 and 25–34 age groups both reported a 10% average drop in information given from top management – but respondents aged 35-44 said it had only dropped by 4%.

The youngest homeworkers also felt that the frequency and effectiveness of communications – both between teams and with managers – had fallen by 10% or more.

Technical support
The ability to access tech support was the worst-hit workplace experience, with 18-24 year olds reporting a drop of 17%. Even people over the age of 55, who were the age group least affected by this issue, still felt that tech support had fallen by 11%.

Connectivity was another key issue that unevenly affected different generations, with WiFi effectiveness down 15% for 18-24s, compared to a drop of 3% for those over the age of 55.

The future: hybrid working
As the youngest workers have struggled the most with a year of WFH, it is unsurprising that that 18-24s are the age group with the highest proportion of respondents hoping to work from the office full-time (11%).

The age group with the highest proportion of people wanting to work purely from home in the future is not surprisingly the one that reported the biggest positive impact on work-life balance, with 36% of over 55s expressing a desire to work from home full-time.

However, the most common preference for all age groups is hybrid working – a blend of home and office working – when it is safe to do so.

In total, almost two-thirds of UK employees (64%) want to switch to hybrid working after the pandemic.

“Through multiple pieces of research over the course of the past year, we have examined the benefits and opportunities, but also the challenges and concerns that arise with home working. The positives are clear to see – as demonstrated by the majority in each age group hoping for hybrid working, rather than a return to traditional full-time office working patterns.

“Understanding the potential negative aspects of working from home is just as important, so that we can build better ways of working for everyone in future years.

“True hybrid working has the potential to overcome the drawbacks identified by this research. Forward-thinking businesses that empower their people to work in the place where they feel most productive will boost efficiency, productivity, recruitment, retention and wellbeing.”