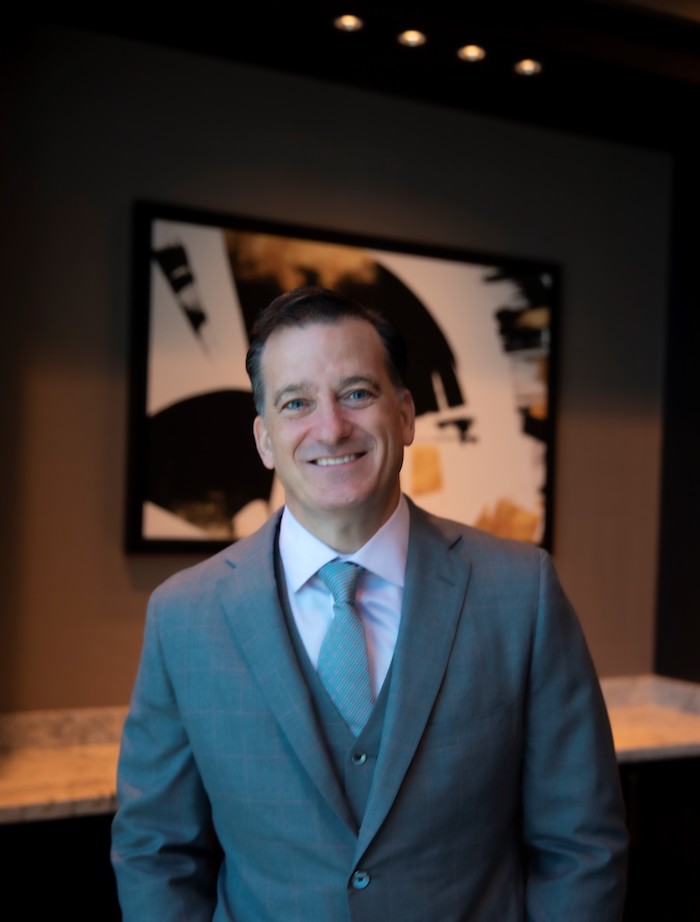 What’s keeping you awake at night?

Competition, revenue growth, profitability, customer acquisition and hiring are amongst the greatest challenges facing MSPs according to the latest Datto Global State of the MSP Report from Kaseya, a global provider of unified IT management and security software for managed service providers (MSPs), SMBs and mid-market enterprises.

While competition topped the list of things that keep MSPs awake at night, cited by 29% of the 1,800 MSPs surveyed, no one challenge stood out above all others. Revenue growth and profitability were both mentioned by 28%, with new customer acquisition and employee recruitment not far behind with 24%.

The difficulty in hiring people with the right skills is a particular challenge when it comes to cybersecurity, where MSPs already struggle with the complexity of modern security solutions.

Overall, MSPs appear happy with their lot: 95% believe now is a good time to be a managed services provider and 82% expect revenue to increase over the next three years, with 74% looking forward to growth of more than 5%.

Most MSPs (71%) have customers in the 20-200 employee range and revenues of less than $5 million (68%), with 32% still generating less than $1 million. More than half (56%) of MSPs’ income derives from recurring services, with 35% coming from break-fix or project-based work.

Interestingly, revenue from break-fix was up 11% compared to last year’s report. Datto suggests this could be because IT departments are reluctant to work with new vendors, providing an opportunity for incumbent MSPs to fix a problem for them and, from that, perhaps secure new business. The example given by Datto is the offer of a compliance audit leading to the delivery a co-managed service in the future.

Commenting on this trend, Kaseya CEO Fred Voccola said: “This scenario validates something we’re hearing directly from customers on a daily basis. The traditional break-fix model is evolving, and it represents a gateway for MSPs to secure new business.”

The former includes cloud-based infrastructure design and management and office productivity software services (e.g. Microsoft 365), both provided by 83% of respondents; the latter includes Networking and Business Continuity and Disaster Recovery (BCDR), both offered by 79% of respondents and technical support/help desk (77%).

In addition, 97% of responding MSPs say they offer some form of managed security service, the most popular being email security (76%), password policy management (71%) and security framework and compliance auditing (69%).

The security services most likely to be added in the next 12 months are:

A second key growth area for MSPs is cloud, with 95% of MSPs identifying market opportunities in cloud integration, from storage to teamwork and collaboration.

Around half of MSPs expect more than 75% of total client workloads to be in the public cloud within three years, a 25% increase from last year’s report. More than three quarters (76%) of MSPs say clients have already shifted more than half of their workloads to the cloud, compared to 50% of MSPs in last year’s survey.