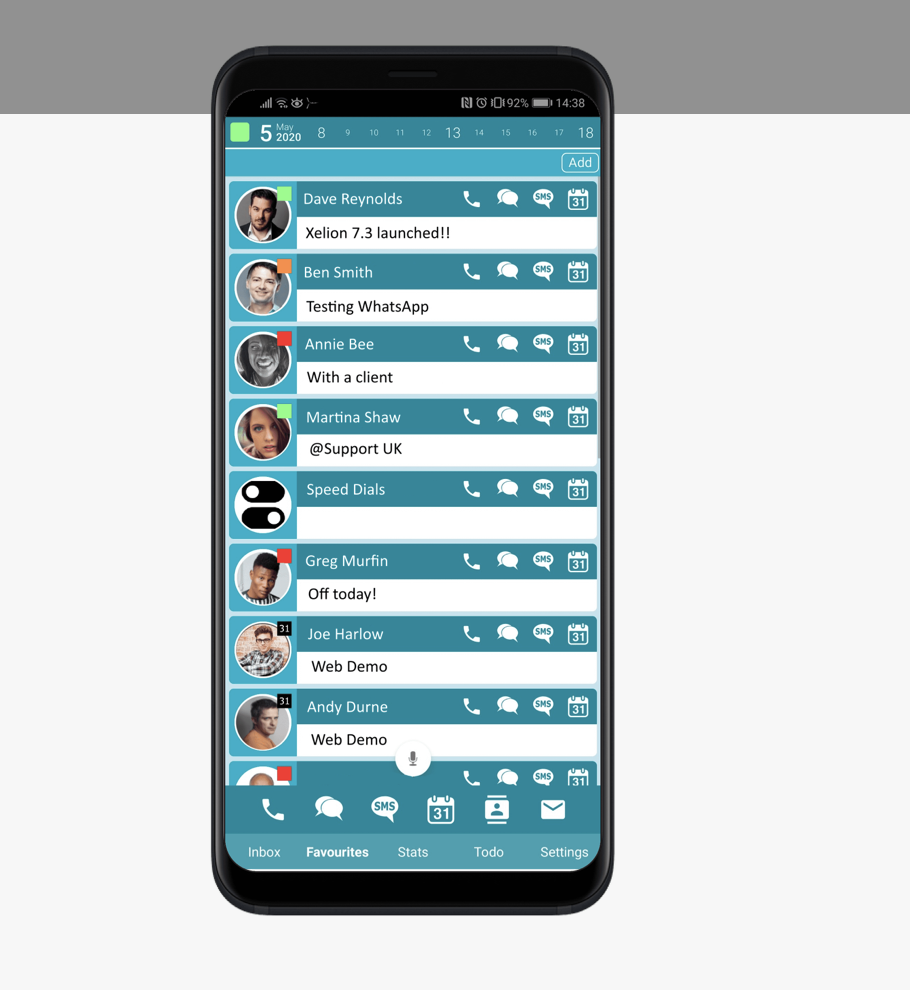 The Xelion hosted telephony service has an open platform architecture, which Xelion channel partners can configure to customers’ individual needs. The platform brings together voice, instant messaging, SMS, wallboards and more, delivering Unified Communications for customers on any device. Unlike rival hosted telephony platforms, Xelion has no hidden extras or chargeable bolt-ons with all features, even call-recording included with Xelion, as standard.

The webinar presentation will be followed by a Q&A session. Prior to customer launch in Q4 2021, Xelion partners will receive full training on the Xelion 8 release. Xelion is totally focused on the channel with a partner only policy,

Commenting on the Xelion 8 partner webinar programme, Dave Reynolds, UK Managing Director, stated, “We’re very excited to be sharing details of Xelion 8 with our channel partners. Xelion 8 is a game-changer, delivering a raft of new functions that meet the needs of the post-pandemic WFH paradigm. The pandemic accelerated trends already underway, including more flexible, mobile working patterns. Xelion 8 allows staff to work anywhere with full Unified Communications, exactly as if they were in head-office.”