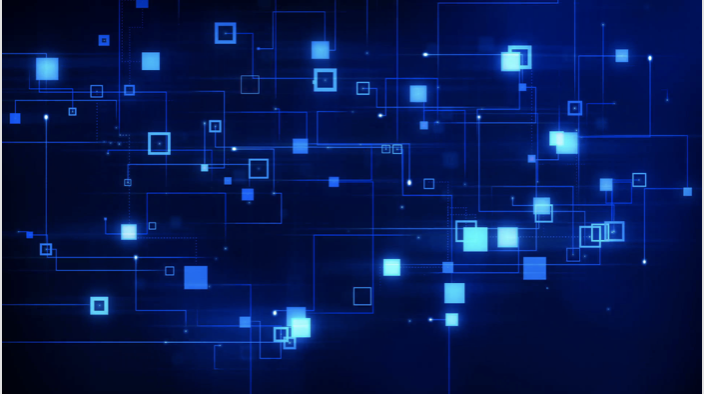 Halloween is around the corner – the time for sharing scary tales is upon us! So, gather around the glow of your computer monitors and read on… what follows are not your average ghost and werewolf stories. No – these are three real-life, backup horror stories!

First up: the unsuspecting victims of RAID storage backups.

Behind closed doors, enveloped in a false sense of security, many companies believe that RAID storage is perfectly suitable for data protection purposes. They think they are safe. But when, and not if, a write does not finish due to a RAID failure, the blood-curling screams from the IT manager’s office will send a chill up your spine!

One such victim was a popular image website that lost all of its customers’ uploaded assets. Another was a feature film post-production group that lost power while working on a long editing session – they lost everything. We wonder if the IT teams shed a few tears behind one of the racks… And make no mistake: the failed-backups monster takes no prisoners. Even schools are not immune. One in particular, found all of the data on its senior class had disappeared after a failed write.

What makes these ghastly outcomes even more shocking is that they could have easily been avoided with the right tape solution!

In our second story we hear about the woeful tale of the enterprise with no offsite backup – perhaps they dismissed best practice recommendations, or never heard of them. Sometimes the data loss monster comes into datacentres as a gremlin or bug that quietly sneaks into the system when nobody’s watching. And other times it is a natural disaster, such as a lightning strike, or a flood – take the fire at a major datacentre facility in France last March, for example, which left millions of websites offline.

Nightmares such as these can be avoided with a proper offsite backup and archive solution. An effective strategy will bust the ghosts lurking in a haunted datacentre. Modern intelligent bridges that connect devices such as JBODs or RAID arrays to tape are a critical component in offsite backup and archive infrastructure. Providing a flexible and simple way to scale and remotely share tape drives with minimal added latency, these bridges are the garlic to the vampires that complicate long-distance backups!

Last but certainly not least is the invisible robber. The burglar who creeps unseen into your datacentre and takes your data hostage: his name? Ransomware! The true evil protagonist of many of today’s data horror stories. This ghoul needs no introduction. Suffice to say, every year it attacks innocent victims all over the world and keeps returning like a campground-wandering, hockey-mask-wearing horror movie antagonist.

The fear among IT organisations is palpable; the threat is real. And the damage can be immense: $4 billion was lost by just one company in 2017. Last year a UK company lost approximately $2.5 million. And that is before counting labour and recovery costs, not to mention the battering affected businesses take when it comes to their reputation and credibility, and therefore the ripple effect across their customers.

There is no easy answer to fighting this terrifying menace, and so companies must arm themselves to be prepared for an attack. A tape backup solution is a proven and effective approach to thwart the impact of a ransomware attack. Tape backups, when stored, are not physically connected to a network and therefore could be the only barrier standing between a huge financial or data loss or surviving a ransomware attack relatively unscathed. Known as an ‘air gap’, this phrase is not mere hocus pocus, it is an imperative when it comes to any organisation’s data protection strategy.

Despite many claiming that tape has died, this time-hallowed storage medium is no zombie. It is very much alive and well, with over 105 petabytes of total tape capacity (compressed) shipped in 2020 according to the LTO Program.

Does tape figure in your data protection strategy? Or will you be the next victim of the backup curse? The protagonist in an upcoming data loss horror story? Be safe; get tape.