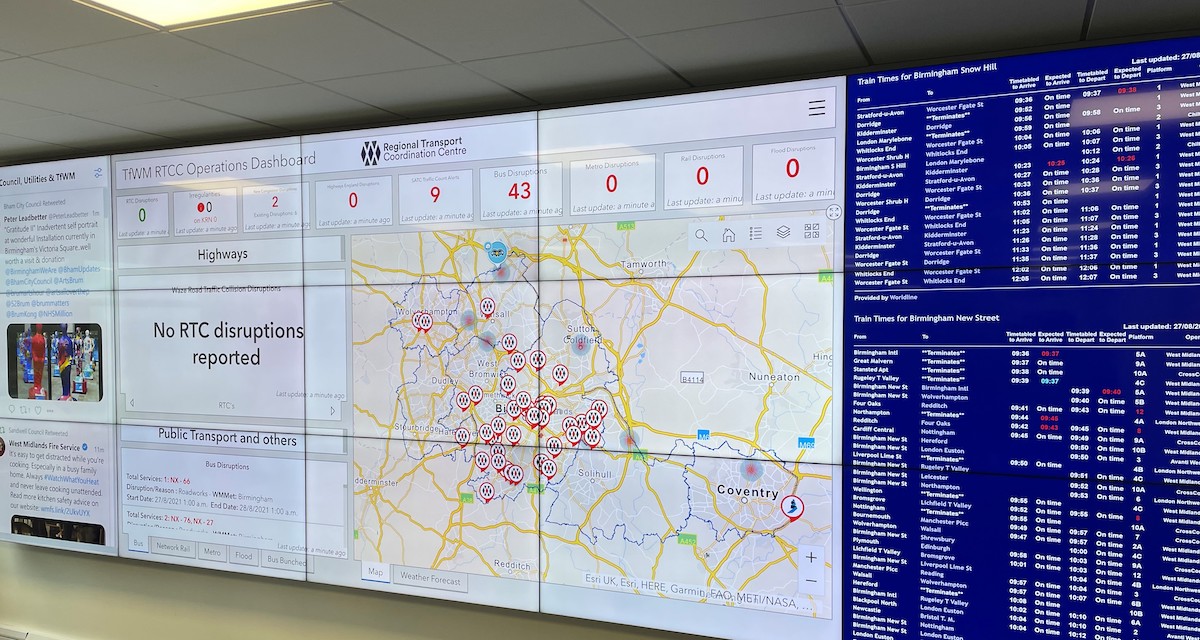 A pioneering imaging technology company is celebrating the success so far of a scheme to use CCTV cameras to analyse traffic flow and improve journey times on major roads in the West Midlands.

4Sight Imaging Ltd is part of a collaborative partnership which has received a total of £2.65m to “Keep West Midlands Moving”.

The government cash was awarded thanks to a successful bid by Transport for West Midlands – part of the West Midlands Combined Authority – on behalf of Birmingham City Council and Solihull Council.

Initially, a network of about 200 CCTV cameras is being installed across 11 selected key routes in Birmingham, Solihull, Walsall, Sandwell and potentially Warwickshire. About half that number are now in place and generating approximately 3 million data points a day.

Software developed by 4Sight – based in Bolton, Greater Manchester – uses ANPR and Artificial Intelligence to analyse video produced by CCTV cameras and deliver data such as make, model, classification and speed of vehicles which is then utilised by multiple stakeholders such as West Midlands Police and Transport for West Midlands.

4Sight business development director Marcus Boden said: “At a time of unprecedented investment in the West Midlands, significant population growth and high-profile events such as the Commonwealth Games 2022, better co-ordinating transport has never been so critical.

“Congestion costs a significant amount to the region and is an inhibitor to economic growth, therefore it is essential that congestion is reduced whilst operating in the context of increased travel demand.

“To help achieve this, we need to understand how the transport network behaves under “normal” conditions. Abnormal conditions are then highlighted real-time so that timely action can be taken. The data we produce facilitates this in a way that traditional systems such as ground loops and radar simply cannot achieve.

“Digging up roads to either install, or more often than not, to repair them is neither a practical nor sustainable way forward when image analysis technology can deliver so much more.” 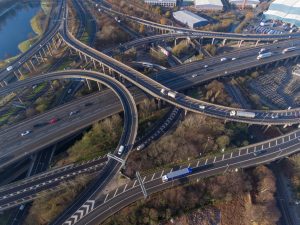 Transport for West Midlands’ Mark Babington, Head of Safety, Security and Emergency Planning said: “Following evaluation of three vendors, 4Sight were chosen for a number of reasons.  Their ability to use a single camera to cover up to four lanes of bi-directional traffic and still maintain accurate reading was important to us as it allows us to utilise existing street furniture, simplifies maintenance and reduces cost.

“As a pilot scheme it was anticipated that initial installations and integration would require ongoing optimisation, therefore working with a UK based company who if required were able to attend site within a matter of hours was hugely beneficial.”

The project focuses on some of the city region’s busiest routes, including those directly affected by HS2 construction work and the forthcoming Commonwealth Games in 2022.

The anticipated benefits of a successful project will deliver increased capacity, improve efficiency, and manage demands on roads, and to understand travel behaviour before, during and after large-scale infrastructure projects and make car journeys more efficient through personalised travel planning.

Transport for West Midlands says it is already considering extending the coverage to the rest of the West Midlands Key Route Network based on the favourable results achieved so far.