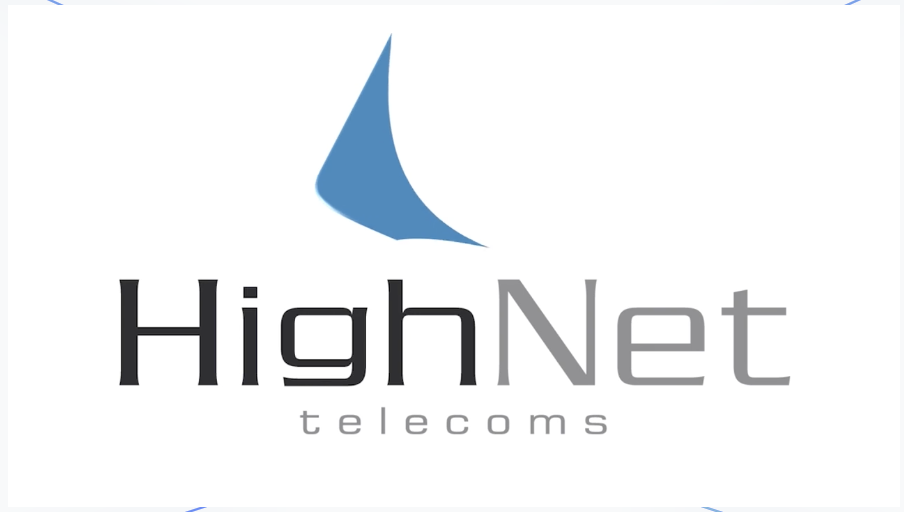 A fully-managed Private Network, allowing all 27 Highland Fuel sites to be interconnected with centrally managed security and internet access.

Xelion hosted telephony service, enabling the full spectrum of user functionality to be enabled across all sites.

The Xelion hosted telephony service has an open platform architecture, which HighNet can configure to customers’ individual needs. There are no hidden extras or chargeable bolt-ons with all features, even call recording included as standard. Xelion has standardised patented apps for desktop, mobile and tablet so users can use the solution anywhere, anytime. The platform brings together voice, instant messaging, SMS, wallboards and more, delivering Unified Communications for customers on any device.

The Comms National Awards, organised by Comms Dealer magazine, are widely acknowledged as a benchmark of excellence within the UK telecoms industry. The Awards celebrate and reward excellence in the provision of ICT solutions and are judged by an independent panel of industry experts.

For HighNet, David Alldritt, Technology and Innovation Director stated, “We are delighted to have received this prestigious Comms National Award in recognition of the solution we delivered for our valued customer Highland Fuels. The deployment was extremely complex given the number and remoteness of the branches which included branches on the Western and Northern Isles.  The UC solution has supported their business continuity from the outset, allowing Highland Fuels to operate through the pandemic with minimal disruption to normal operations.”