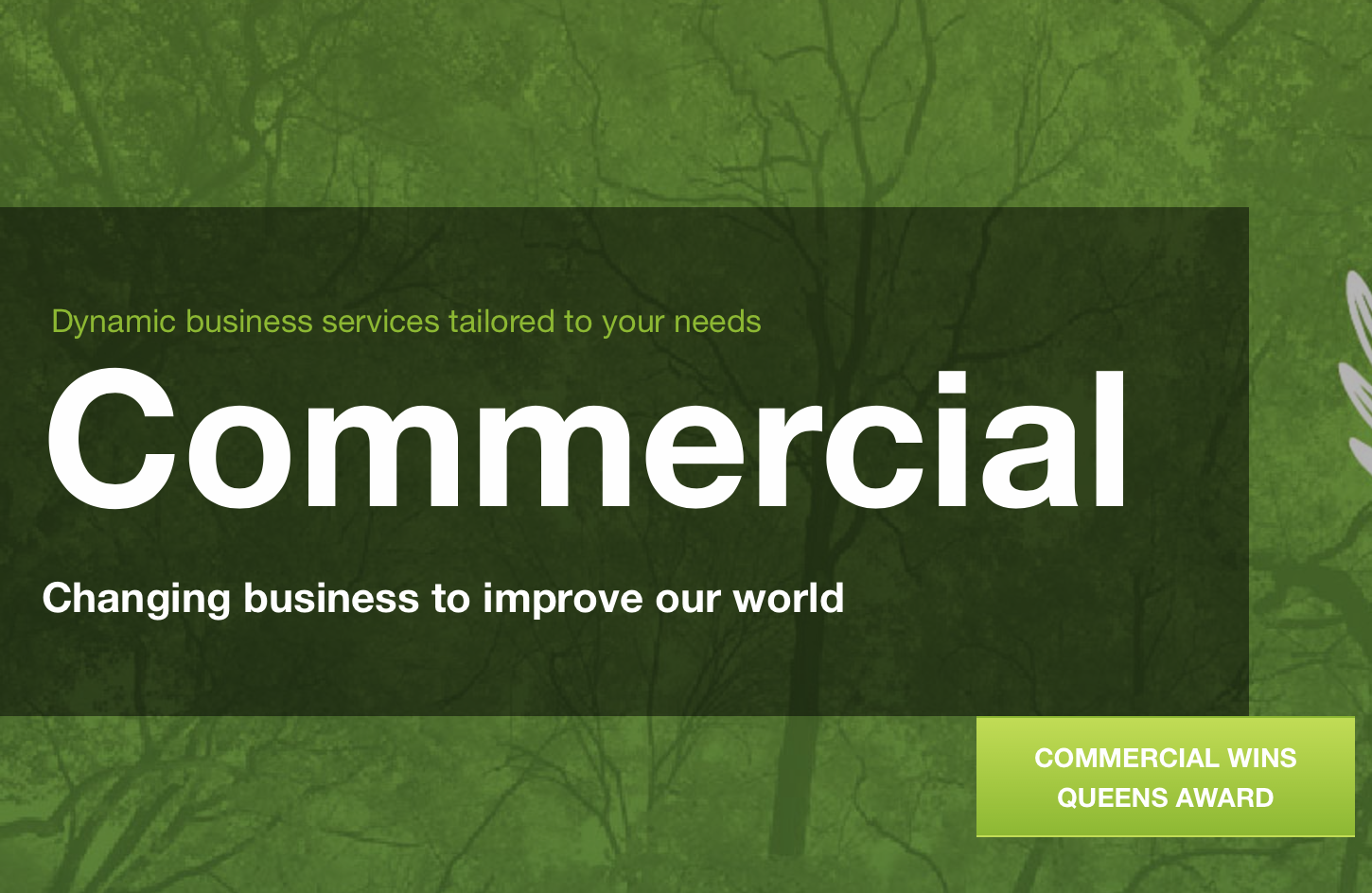 Ryan Mann, who in 2015 became the first member of Commercial’s Network Operations Centre (NOC) Apprenticeship Scheme, is continuing to move up the ladder in its Managed IT division, with his second promotion in under two years. Following his elevation from 1st Line Engineer to 1st Line Team leader in 2017, he has now been made a 2nd Line Team Leader with responsibility for a team of five, including three field engineers.
www.commercial.co.uk