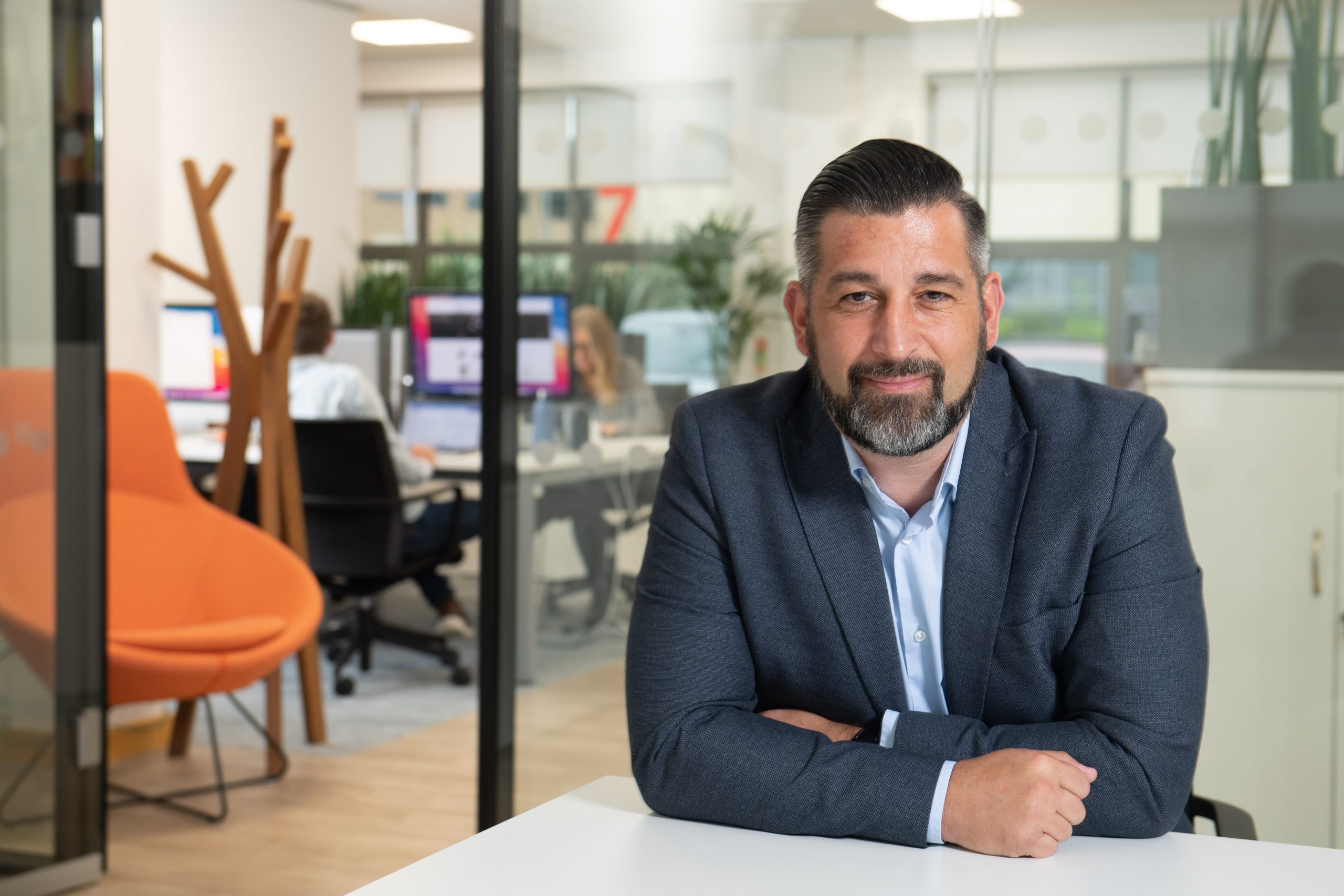 Tactus Group (Tactus) has completed its third major acquisition of the year with the purchase of B2B IT hardware provider Business IT Support Team (BIST) Group.

The North West-based firm has taken ownership of the £20m turnover business as it looks to strengthen its position in the B2B hardware space and add to its credentials across both IT devices and gaming.

It is the latest move in a very active year for Tactus, having acquired Bradford-based e-commerce PC gaming specialistCCL Computers in April. The company also marked its first venture into the US in June with an investment into pi-top, a coding and robotics firm specialising in improving digital skills in education.

Founded in 2003, BIST Group, based in West Yorkshire, provides hardware and software IT solutions to a range of businesses in the education, private and public sector and to clients across the UK. The 40-strong company, led by managing director and co-founder Keith Petty, has grown to become an accredited partner to major brands such asMicrosoft, Dell, HP, Lenovo and ESET.

The move by Tactus comes after it secured a £40 million investment from Chrysalis Investments last month to support its ambitious plans to become a globally recognised gaming and consumer computing group.

Scott Brenchley, CEO at Tactus Group, said: “This is another important development for Tactus Group and the latest step on our journey to becoming a globally recognised computing group. The acquisition of BIST significantly increases our capabilities in the IT hardware space, and we’re looking forward to welcoming its experienced team into the fold.

Keith Petty, founder and MD at BIST, added: “I am delighted to be part of the Tactus Group, having built up the company over the last 18 years. The business and the people mean a lot to me and finding the perfect home for the company was paramount in my decision. We all look forward to the years ahead as part of this fantastic group.”

Tactus Group is a consumer technology business specialising in gaming, education and entry level computing. It is committed to making technology more accessible to consumers all over the world.

Headquartered in Warrington with a footprint across Europe, North America and Asia, the Group employs over 200 experts that produce and source innovative technology. It reaches consumers through established retailers, the IT channel and its own e-commerce platforms.

Tactus Group is a Microsoft OEM and Gold Partner and has long-standing partnerships with a number of blue-chip companies including Amazon, eBay and Best Buy. It was named 2021 Microsoft Device Partner of the Year.